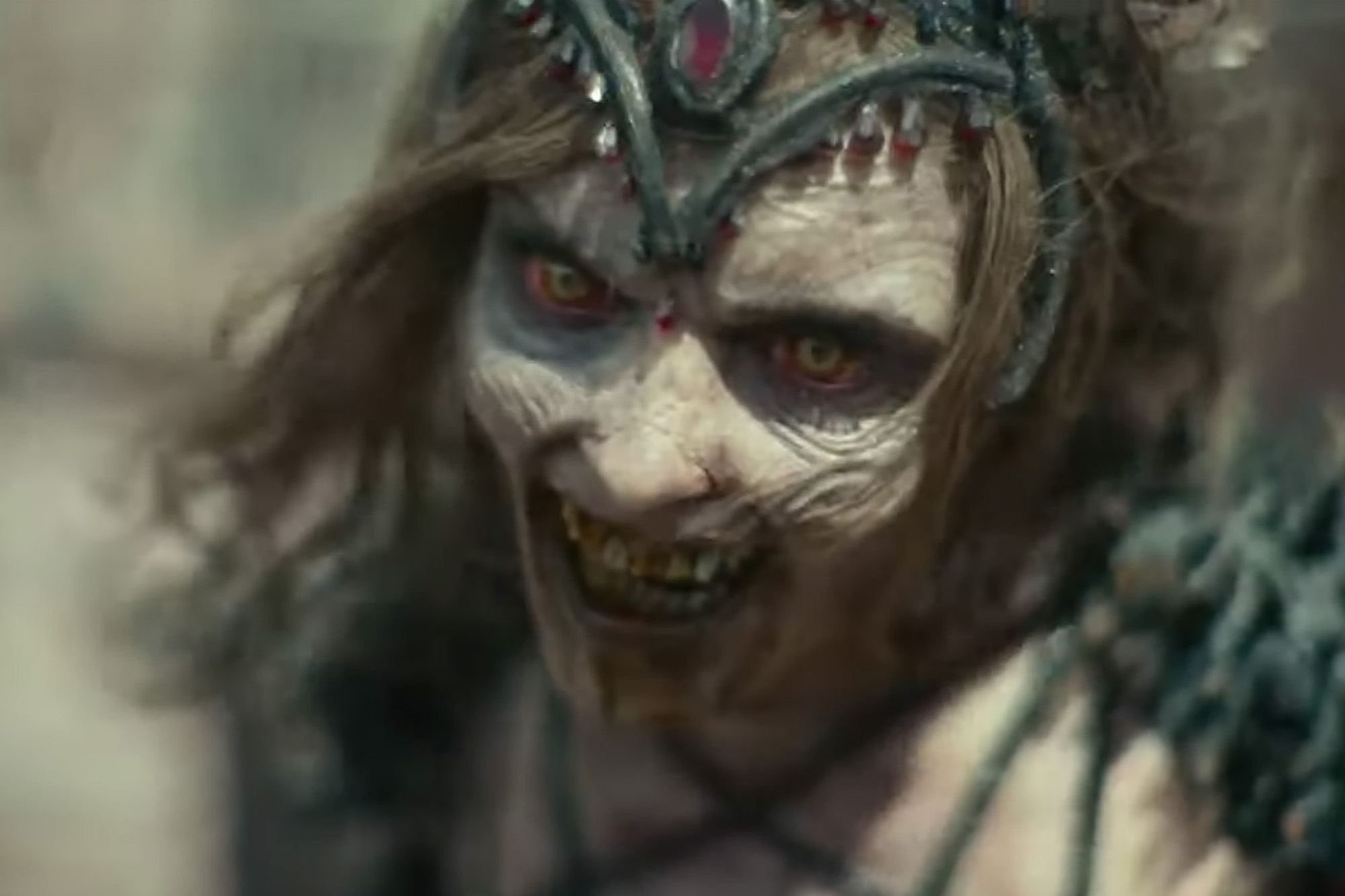 What happens in Vegas, slays in Vegas.

In an action-packed trailer released Tuesday for Zack Snyder’s upcoming zombie movie “Army of the Dead,” a group of mercenaries looks to steal $200 million from a casino vault in zombie-overrun Las Vegas.

But the ragtag crew, including leader Scott (Dave Bautista), are going to need a lot of luck as they battle a smarter, faster and organized faction of the undead, which includes an all-shook-up zombie Elvis Presley impersonator and a ferocious, matted zombie tiger.

“Justice League” impresario Snyder, who wrote and directed the new project, earlier this year called “Army” a “full-blown, balls-to-the-wall zombie heist movie” in an interview with Entertainment Weekly. No argument there, based on the tantalizing teaser.

Zack Snyder’s “Army of the Dead” will premiere in theaters May 14 and stream on Netflix starting May 21.Netflix/YouTube

“Army of the Dead” will premiere in select theaters on May 14 and will be available to stream on Netflix starting May 21.