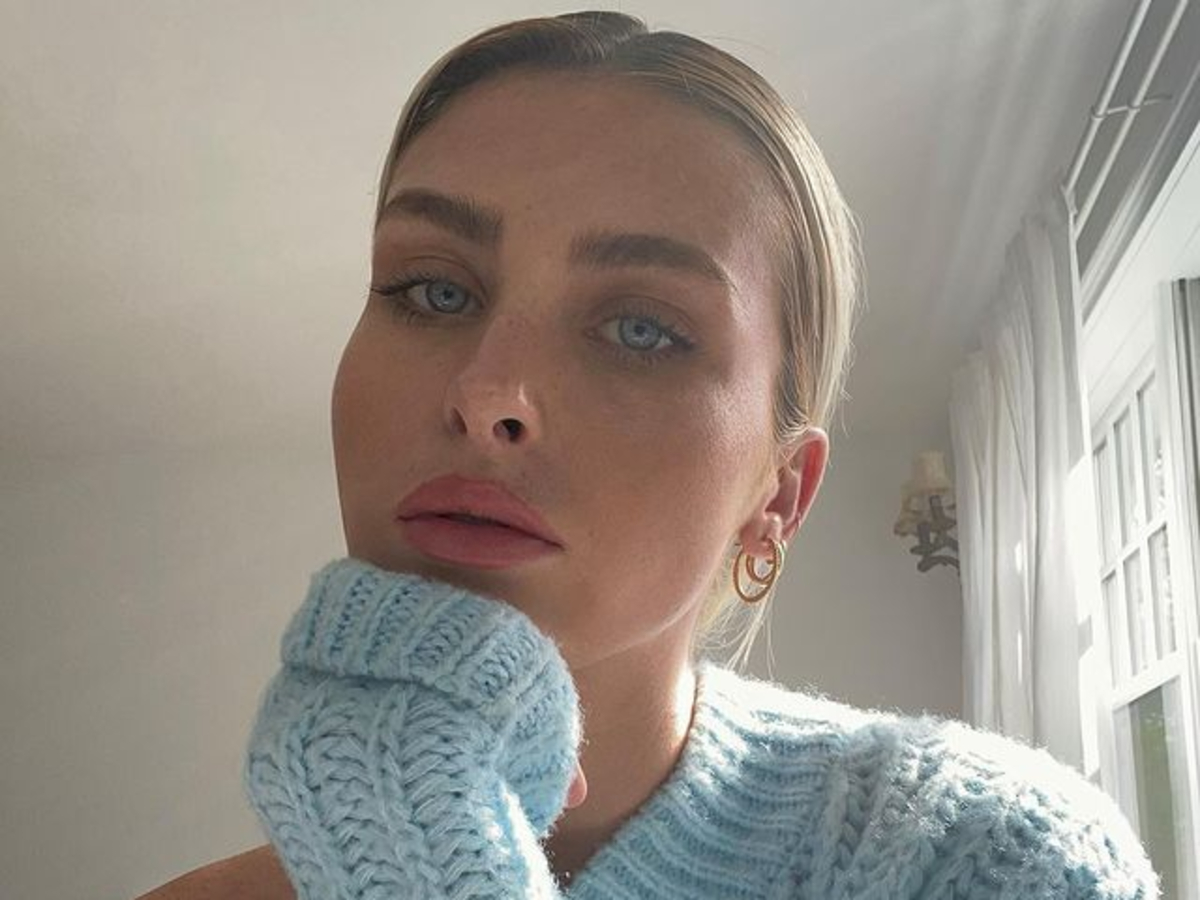 You may see the Daily Mail’s full article and read the shocking allegations Paige Lorenze is making against Armie Hammer, as well as a photo of the ‘A’ that was carved into her flesh below.
RELATED: Armie Hammer Pays Tribute To His Grandmother On Social Media Following Her Death »

EXCL: This is the ‘A’ Armie Hammer branded ex-girlfriend Paige Lorenze with https://t.co/gWls9hmZlX via @MailOnline
— Ryan Parry (@RLParry77) January 22, 2021

Earlier this week, Paige opened up about her emotional trauma in a video on YouTube. She didn’t speak as plainly about her relationship with Armie as she did in the Daily mail interview, but her followers quickly surmised she was speaking about Armie Hammer.
Armie continues to deny all allegations of abuse and cannibalism.

What do you think about the shocking allegations Paige and other women are making against Armie Hammer?