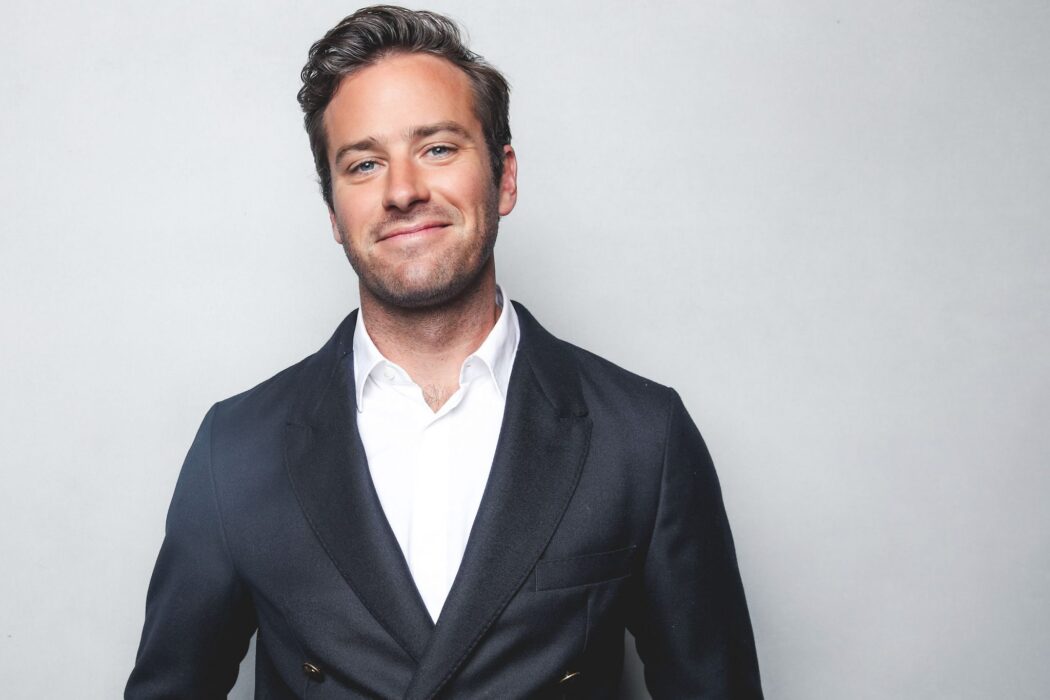 It’s another day in 2021, which means it’s another opportunity for Armie Hammer‘s name to be in the headlines related to his “cannibalism” controversy from earlier this year. In case you missed it, Hammer has been put on blast by a number of his ex-girlfriends and flings for being abusive, manipulative, and a “cannibal.”
One woman, for example, accused Hammer of being “predatory” while pretending to be “dark” and “profound.” As proof, the 22-year-old shared a bunch of text messages that were supposedly from one of their private communications.
RELATED: Armie Hammer’s Ex-Girlfriend Paige Lorenze Says He Wanted To Eat Her Flesh Away, Shows The ‘A’ He Branded Her With
The story has intensified, Page Six reported today. In fact, the outlet says there is a rumor that Armie Hammer is connected to a murder investigation. Currently, the police in California are looking into a death in the Wonder Valley.
According to the publication, hikers found the remains of a person in the California desert on the 31st of January, and it didn’t take long for social media to begin asking whether the 34-year-old actor had something to do with what appears to be a murder.
https://www.instagram.com/p/CIv5DeihF6l/
RELATED: Armie Hammer Opens Up About His Tough Split From Elizabeth Chambers
Reportedly, the rumors of his involvement began after DeuxMoi began sharing reports stating that Hammer would be the subject of a news report in the coming days. Moreover, the IG account said it was one of the reasons why WME supposedly dropped him.
A representative for the San Bernardino County Sheriff said to reporters from The Sun that his name was never brought up in relation to the investigation. “Armie Hammer‘s name hasn’t come up as a suspect at all,” the representative succinctly stated.
Additionally, people on the internet speculated that Armie Hammer had been working construction near the place where the body was found. As it was previously reported, Armie continues to be the subject of rumors and gossip online.
A few of his ex-girlfriends came forward with accusations of abuse. Page Six says the actor also walked away from the series, The Offer, which was a production about the making of the legendary film, The Godfather. This all comes after he departed from a Jennifer Lopez project as well, although, Armie said he left it due to family reasons.
Advertisement