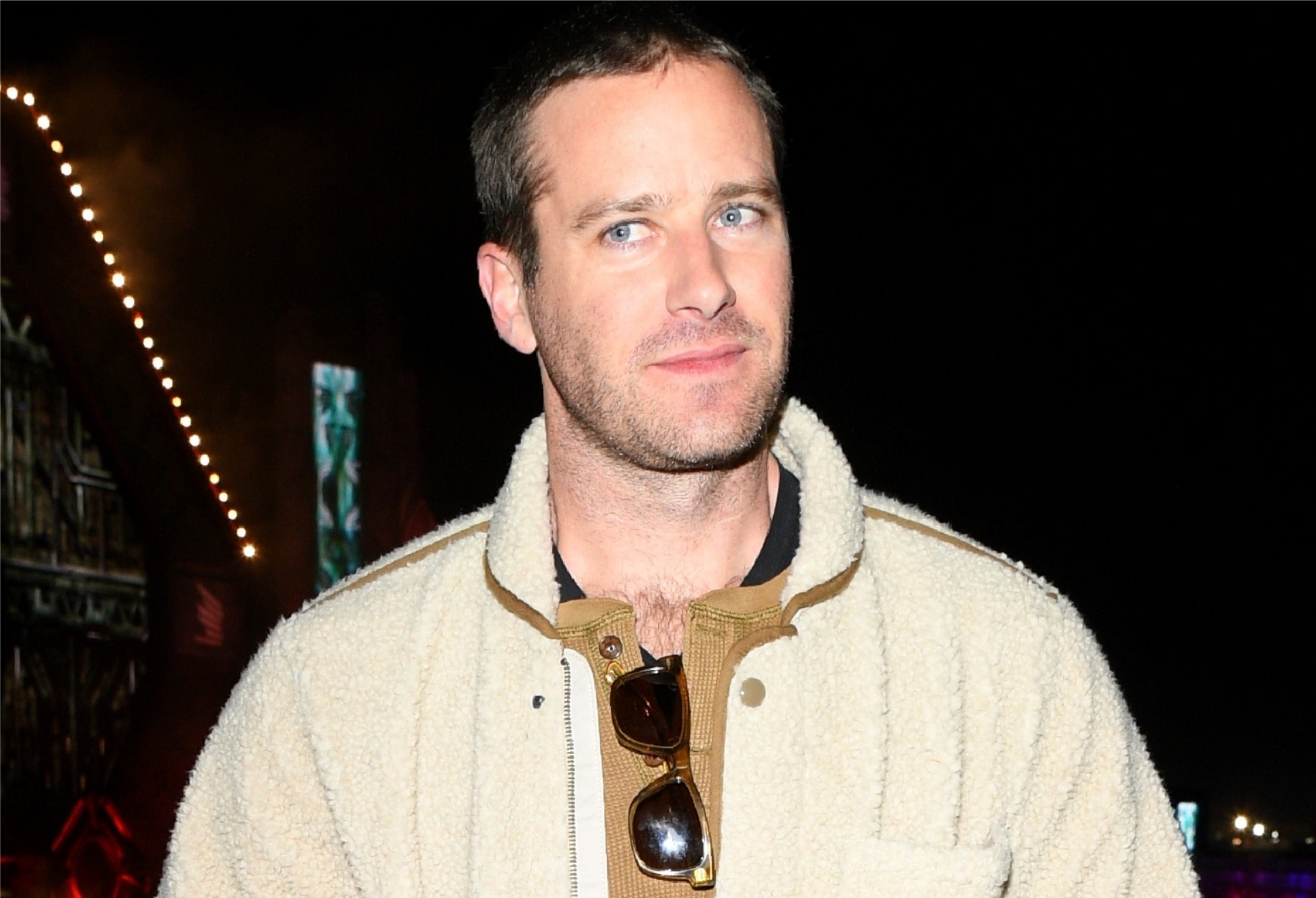 Armie Hammer has exited “The Offer,” a forthcoming 10-part series chronicling the making of the iconic 1972 mob film “The Godfather.”

Hammer’s involvement in the series — from Paramount Plus, formerly CBS All Access — was announced in early December, per Variety. His role, that of “Godfather” producer Albert S. Ruddy, was intended as the show’s lead; the role will be recast.

Hammer, 34, announced his exit from the Jennifer Lopez action-comedy “Shotgun Wedding” after social media users alleged he sent them explicit messages about rape and cannibalism. An ex-girlfriend, Courtney Vucekovich, then came forward with further claims about Hammer.

“He said to me he wants to break my rib and barbecue and eat it,” Vucekovich exclusively told Page Six. “He says, ‘I want to take a bite out of you.’ If I had a little cut on my hand, he’d like, suck it or lick it … He likes the idea of skin in his teeth.”

After his alleged messages surfaced online, the “Call Me By Your Name” actor decried the allegations while simultaneously announcing his exit.

“I’m not responding to these bull–it claims but in light of the vicious and spurious online attacks against me, I cannot in good conscience now leave my children for 4 months to shoot a film in the Dominican Republic,” he said in a statement at the time. “Lionsgate is supporting me in this and I’m grateful to them for that.”

Reps for Hammer and Paramount Plus did not immediately return our request for comment.