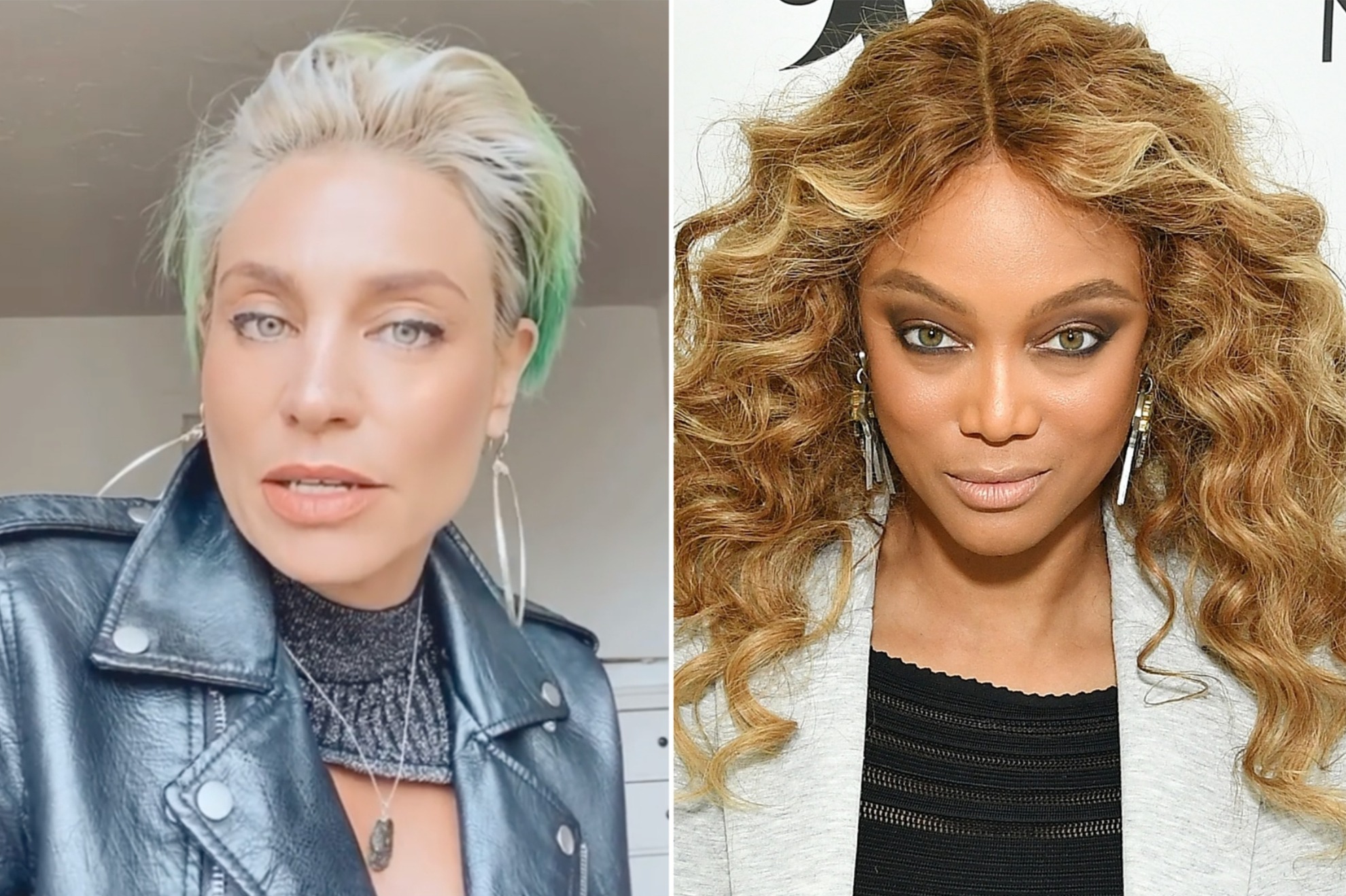 She now claims in an Instagram video addressed to Banks, 47, on Thursday that she risked breach of contract by opening up during an episode of “E! True Hollywood Story” about the alleged mistreatment she and other girls received while competing.

“I did it knowing that it was a breach of contract, still, because I felt like it was my duty to warn other girls that were going to audition for ‘America’s Next Top Model’ to know that what you guys do and the way that you guys would poke me and use my childhood trauma against me, day in and day out,” D’Amato shared. “It was just so f–ked up, and it broke my heart. Like, how could you do that?”

She continued, “I don’t know how you sleep at night. You, Tyra, you knew very well the horrible trauma that my mom inflicted on me, and you also talk so much about how you wouldn’t be where you are without your mother and how powerful she is. So knowing that, you still did that to me and continued to do it to other girls, even after I spoke publicly about it.”

To support her case, D’Amato included footage from fellow former contestants Jeana Turner of Cycle 24 and Angelea Preston of Cycles 12, 14 and 17, both of whom previously called out the show and its creator.

Last year, Banks addressed backlash she received after a clip from a 2006 episode of “ANTM” went viral, in which she told contestant Dani Evans she’d never be a “covergirl” with a gap in her teeth.

“Been seeing the posts about the insensitivity of some past ANTM moments and I agree with you,” Banks tweeted at the time. “Looking back, those were some really off choices. Appreciate your honest feedback and am sending so much love and virtual hugs.”

A rep for Banks did not immediately return our request for comment.