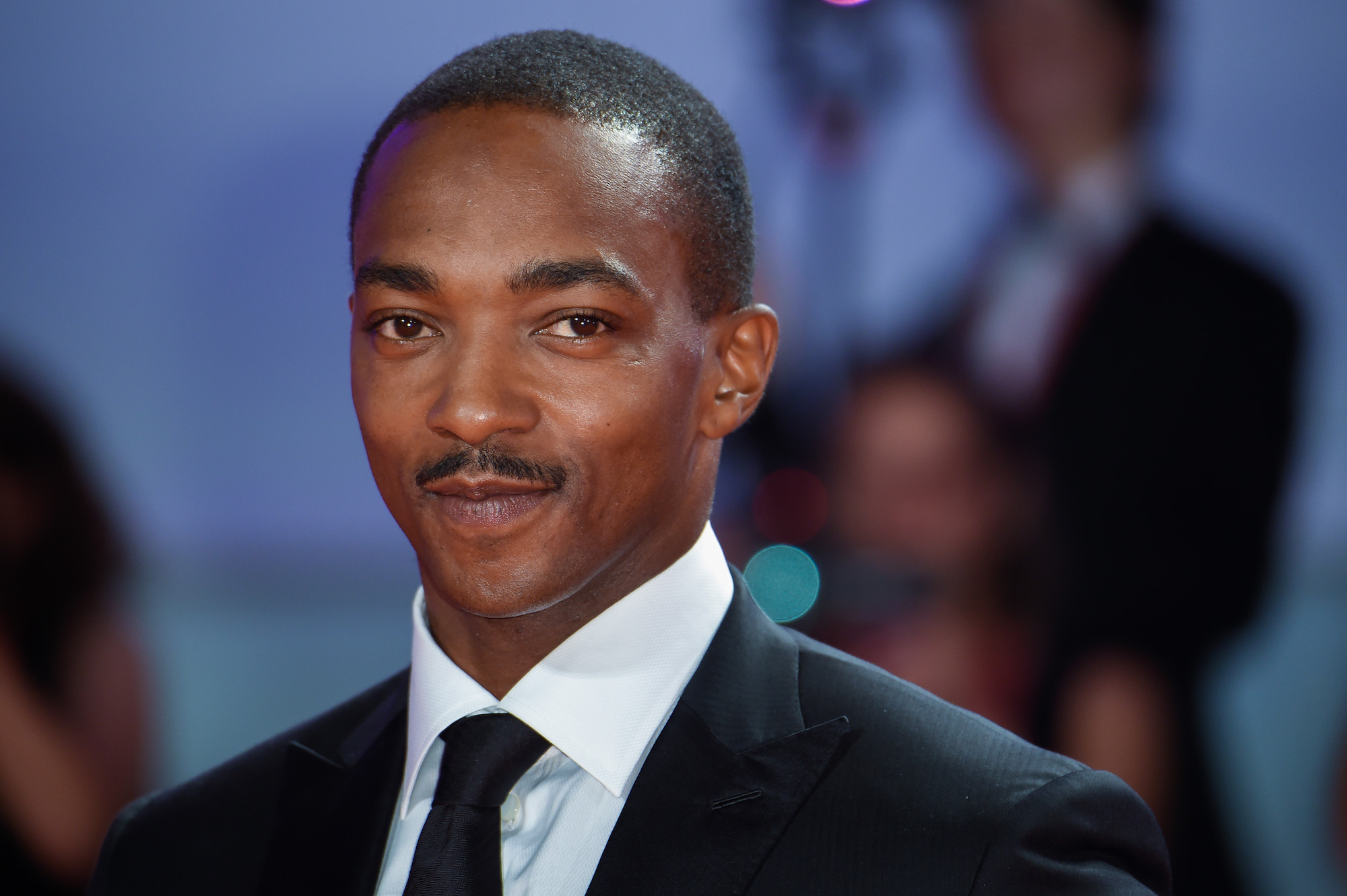 Fans of the Avengers have been dying to get some answers and here’s one! Anthony Mackie revealed if he’s going to be the new Captain America while on The Late Late Show with James Corden yesterday.
This comes amid growing rumors that he is indeed taking over the role in the franchise!
Corden started by saying: ‘You need to know about this. Everybody online is saying you are the new Captain America and I think you are. I think it is you.’
That is when Mackie responded to this speculation, after a pause during which he just stared into the screen.
Laughing, he explained that ‘The thing is, if you watch End Game, at the end of the movie Sam Wilson never accepts the shield. He tells Cap that the shield is for him and it doesn’t feel right on his arm. If you look at, like, you know—Marvel’s great at building characters over the course of many films and from Winter Soldier to now, my goal in the Marvel Universe was to help Cap, was to be Cap’s friend. So, at no point in End Game did Sam Wilson accept the shield. As a matter of fact, it made him happy to come back from time and to stand once again at Cap’s side.’
With that being said, it really sounds like that is the case.
However, the host, just like many on the internet, has a theory ‘that is based on nothing’ that the scene during which he refuses to be Captain America is just what ‘kicks off’ the series but that he changes his mind!
‘I think—this is my own theory—it kicks off with you being like, ‘Oh, I can’t do it, I can’t do it,’ and by the end of episode one, bang! He’s got the shield and we’re off to the races,’ Corden said.

That makes a lot of sense as well! Mackie, however, insisted that he is not the new Cap and used the fact that ‘not one paparazzi’ has a pic of him wearing the famous Captain America costume as proof.
Advertisement

But the host had an explanation for the lack of costume pics as well: ‘It’s the last scene of the season, and that’s why they haven’t got it because the last thing is you put the thing on, the suit on, and you’re inside, interior, and you go, ‘I’m ready. I’ll do it.”