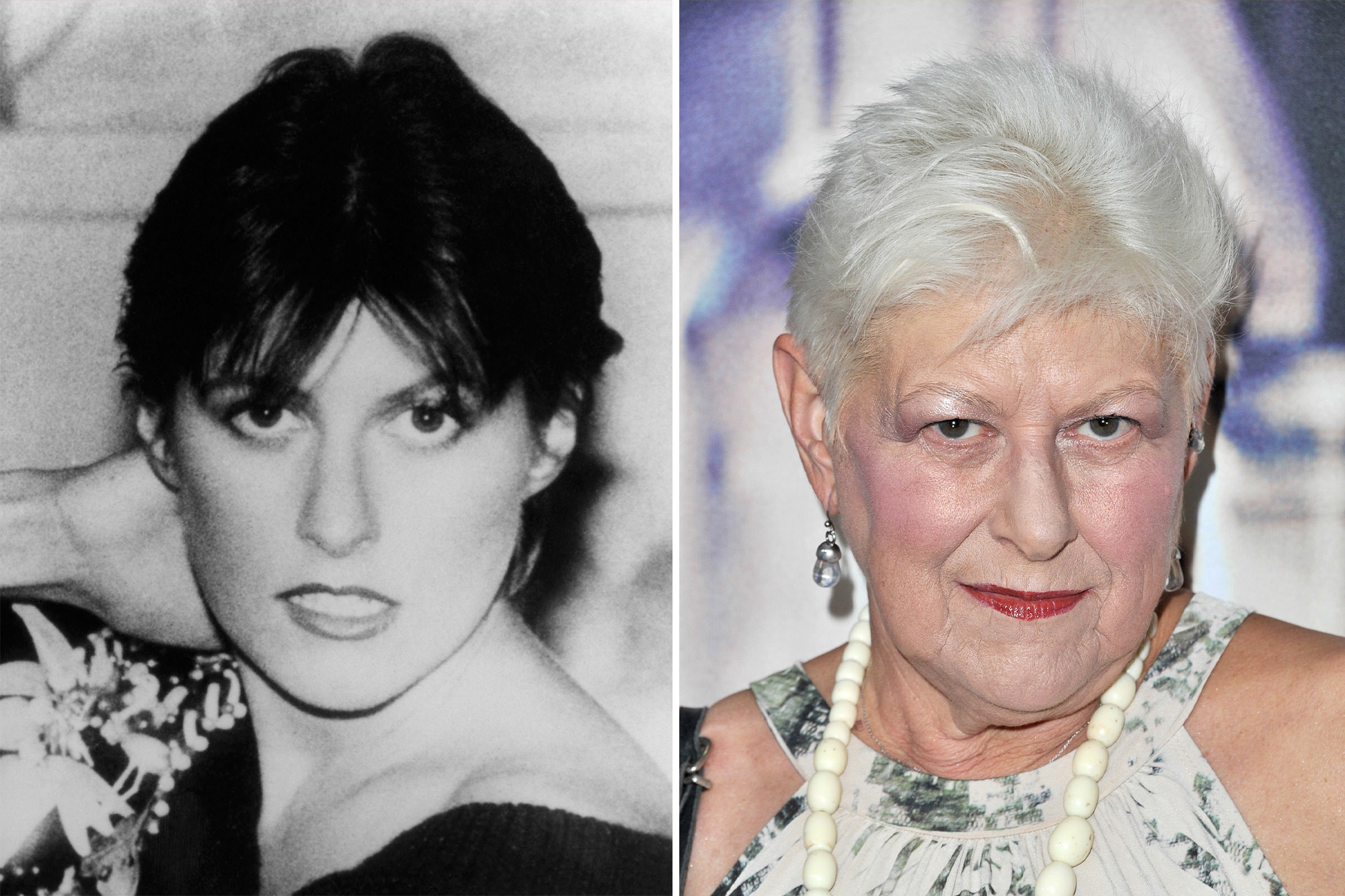 Anne Beatts, an original writer for “Saturday Night Live” and creator of the sitcom “Square Pegs,” has died at age 74.

Beatts died at her West Hollywood home on Wednesday, her family confirmed. She is survived by her daughter Jaylene Beatts, her sister Barbara, her brother Murray and her nieces Kate and Jennifer, according to information provided by her family.

The comic was one of the first — and few — female writers on staff as “SNL” launched in 1975. Beatts was behind many classic sketches like “Nerds,” which she created with her writing partner Rosie Shuster.

“I remember once at ‘Saturday Night Live’ having spent the night in my office. There was a heavy snowfall overnight, and I looked out the window onto Fifth Avenue and I saw that the entire street was covered with pristine fresh snow,” Beatts told the Television Academy in 2009. “I just felt very joyful and I thought the 8-year-old me always wanted to stay in the city — when you would be going to FAO Schwarz and the Museum of Natural History — and I was always like, ‘Someday I’m not going to leave.’ I thought if someone had said to that 8-year-old, ‘Well, yes you will do this, you will have this moment,’ I would have been just thrilled.”

Beatts was nominated five times and took home two Emmy awards, including one Outstanding Writing in a Comedy-Variety or Music Series for “SNL.” She also won a Writers Guild Award in 2001.

Laraine Newman as Joycey, Gilda Radner as Rhonda Weiss, Jane Curtin as Barbara during a skit on May 21, 1977.NBCUniversal via Getty Images

Beatts broke off from the sketch show in 1982 to launch her own sitcom, “Square Pegs,” based on her own adolescent experience. Though it only ran for one season, it served as the launchpad for Sarah Jessica Parker, who was only 17 years old when she starred in the show. At Beatts’ choosing, according to Vulture, the show’s writing staff was comprised of five women and only one man — a gender balance that’s still considered a rarity in the industry.

She constantly broke barriers: Beatts was the first female contributing editor for the National Lampoon magazine, and was also the co-editor of the first collection of women’s humor, “Titters.”

The writer also had success on Broadway, penning the book for “Leader of the Pack” and writing for “Gilda Radner on Broadway.”

In 1995, Beatts became the showrunner for “The Stephanie Miller Show.” Later in life, Beatts worked at Chapman University’s Dodge College of Film and Media Arts as an Adjunct Professor in the Writing Division.

“So much love & respect for the great #AnneBeatts. Was an honor to play you & know you,” posted comic Natasha Lyonne, who played the writer in “A Futile and Stupid Gesture,” a 2018 flick about the National Lampoon.