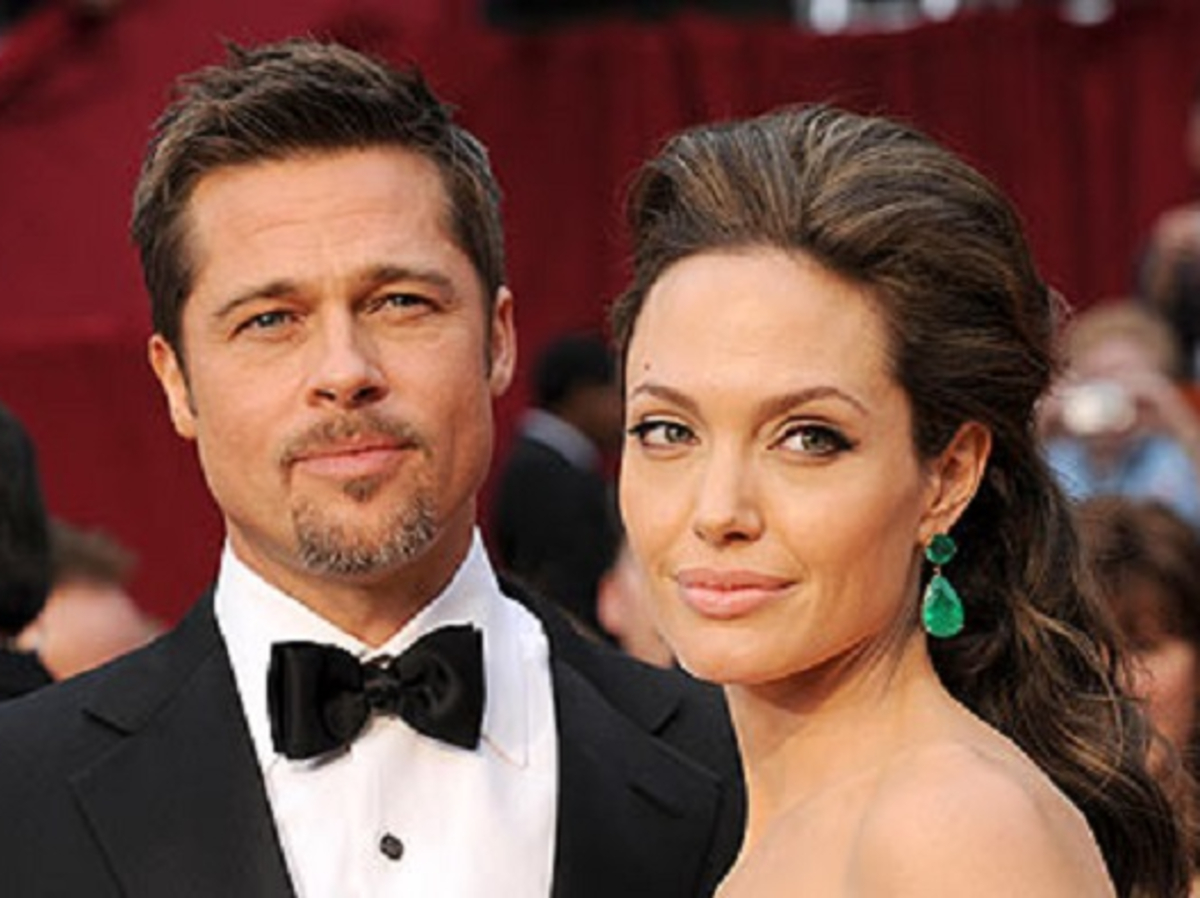 Angelina Jolie and Brad Pitt split up in August 2016 and the terms of their contentious divorce are still being hashed out in a court of law. More than four years later, Brad Pitt has seemingly moved on. He has addressed his alcoholism, is sober, and has dated since the split. Angelina, on the other hand, hasn’t been linked to anyone and is reportedly very lonely. According to an upcoming article in the February 1, 2021, issue of Life & Style, Angelina isn’t ready to date because Brad Pitt shattered her.
A source spoke to the publication and stated the following.
RELATED: Jennifer Aniston Is Reportedly Sure She Will Find Love Once Again!

She’s been introduced to a few guys and had a handful of dinners. But it never went anywhere. Not that she’s in any rush to put herself out there again.  Brad didn’t just break her heart, he shattered it. It’ll take a real leap of faith for her to trust someone again.

Though Angelina Jolie hasn’t spoken publicly about her dating life or how she is handling being single since her split with Brad Pitt, it seems the source is correct as Angelina hasn’t been out and about with men though she definitely has many interested suitors.
The source also discussed how Angelina Jolie is focused on her six children right now and putting their first. Her children have been home with her throughout the Coronavirus pandemic and it appears that her six children are keeping her busy.  The source continued to dish about Angelina’s relationship and focus on her kids.
RELATED: Brad Pitt And Angelina Jolie: What Are The Chances He’ll Win Sole Custody?

Angie’s entire life revolves around the kids, taking them shopping, making sure they do their schoolwork. And when she’s not with them, she liasing with her legal team about the custody battle, pouring over her options and how to get the upper hand on Brad.

You may see photos of Brad Pitt and Angelina Jolie from their wedding day with their six children below.

What do you think about the report that Angelina Jolie spends all of her time with her kids and has no room left for a relationship? Are you surprised by the reports that claim Brad Pitt shattered Angelina and left her in a vulnerable place where she can’t trust anymore?
Advertisement