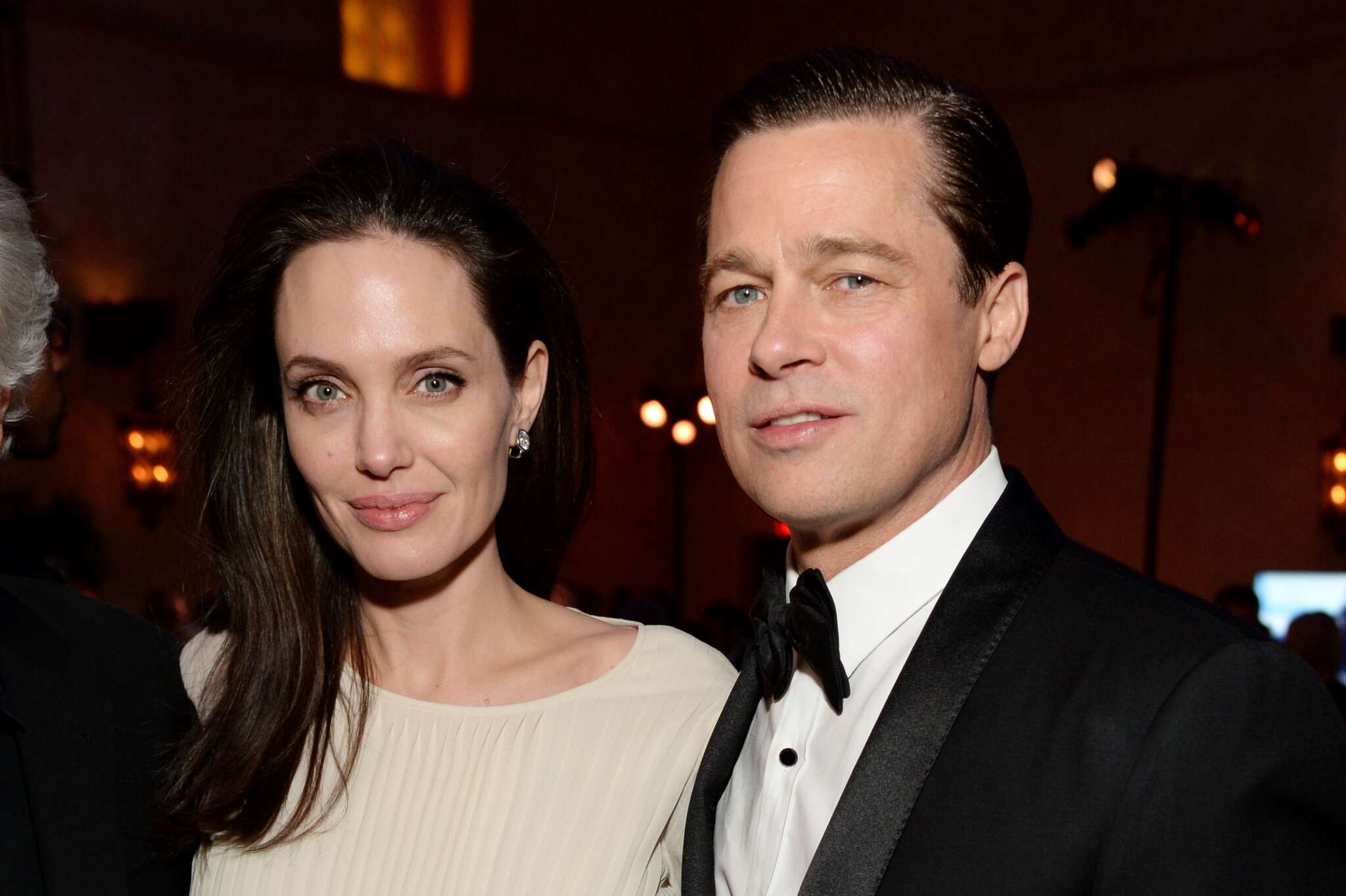 Angelina Jolie does not usually mention Brad Pitt and their failed marriage publicly and so, fans were surprised to finally hear her speak about her ex husband! The actress mentioned that, years after the divorce, she is finally starting to heal and life is ‘returning to [her] body.’That’s right! Angelina Jolie opened up about the divorce and the pain she’s been experiencing as a result in the last few years during an interview with British Vogue, although she did not name drop the father of her children.When asked if she feels at a ‘happy stage’ in her life, Angie responded with: ‘I don’t know. The past few years have been hard. I have been focusing on healing our family. It is slowly coming back, like the ice melting and the blood returning to my body. But I am not there. I am not there yet. But I hope to be. I am planning on it. I like being older. I feel more comfortable in my forties than I did when I was younger. Maybe because my mom did not live very long, so there is something about ageing that feels like a victory instead of a sadness for me.’While she did not mention Brad’s name, she did refer to him as ‘their dad,’ talking about the six kids they share together, of course.This happened when she was asked about living in Hollywood icon Cecil B. DeMille’s former estate with the young ones.The actress explained that ‘I wanted it to be close to their dad, who’s only 5 minutes away. I felt a little pressure moving in. I’d snuck into where DeMille and Chaplin would just hang out. I love most that there’s no entertainment room, but a lot of pathways and places to walk and think. I feel really fortunate that we have that at this time.’Jolie and Pott may be living close to one another for the sake of their young one but, unfortunately, when it comes to their relationship, it seems like they are just as divided while still battling it out over the custody of the kids.

Nick Jonas Wants To Have As Many Kids As Possible With Wife Priyanka Chopra
Michael B. Jordan And Lori Harvey Already ‘Very Serious’ – They Are Reportedly ‘Smitten’ With One Another!
Comment