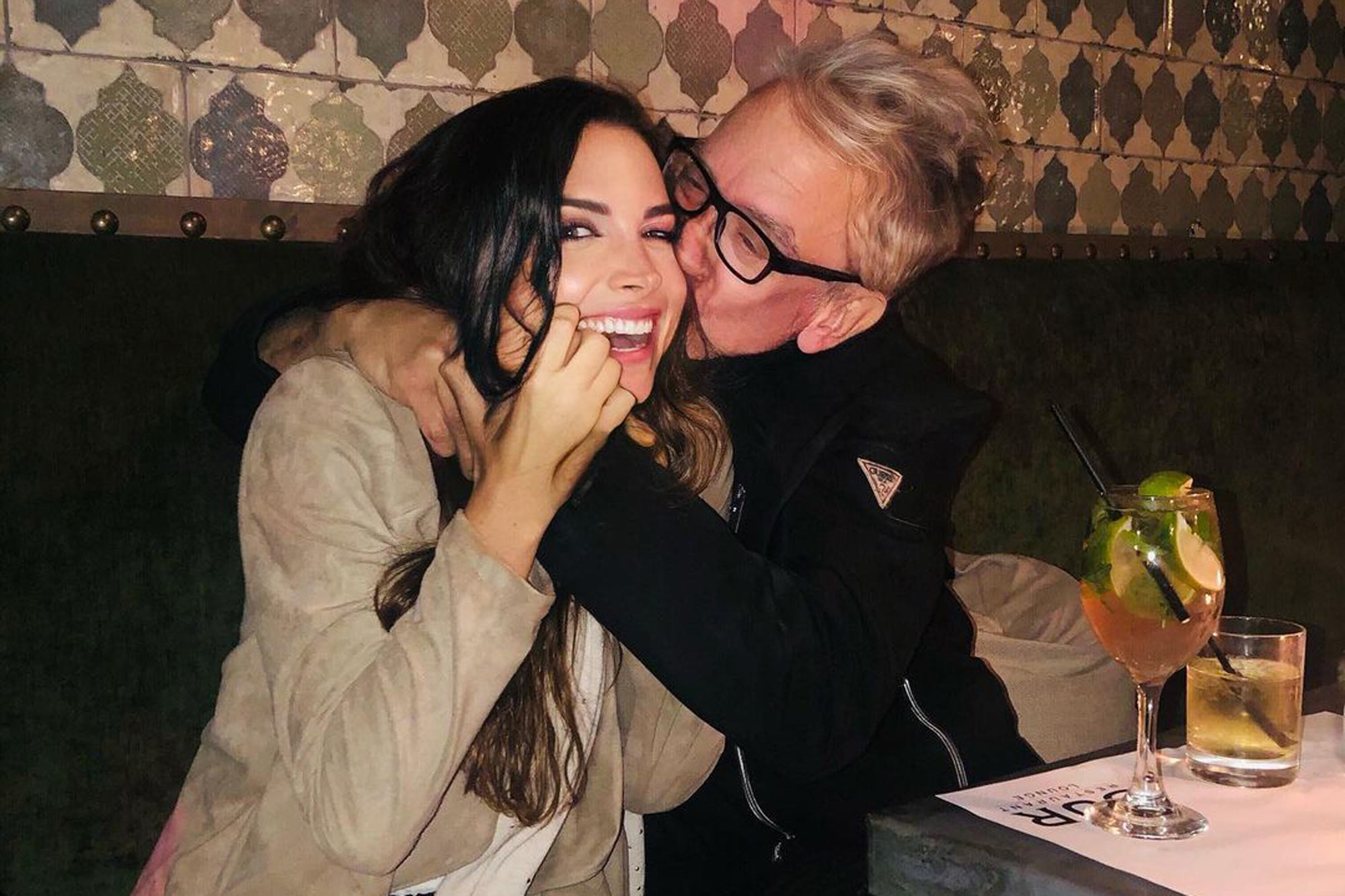 Andy Dick is engaged — and things seem to be going as well as one could expect for the troubled comic.

Dick, 55, proposed this month to Elisa Jordana, a Howard Stern regular with whom Dick appears on the YouTube comedy show “Kermit and Friends.”

We are told this is not a joke.

“He asked me at 6 in the morning a few Sundays back, and I said yes,” Jordana, 32, told us after we’d reached out when Dick posted the news on Instagram. “We are always working on the relationship, so as long as nothing weird happens it is happening. My mom is coming in June for my birthday, so hopefully then.”

Jordana, a former member of the band Cobra Starship, previously dated Howard Stern writer Benjy Bronk, and was on the show so often, she became known as “Ms. Howard TV.”

Andy Dick posted a picture on Instagram announcing his engagement to Elisa Jordana.Instagram

Dick and Jordana’s engagement has been discussed on recent episodes of the “Kermit” show, with Dick — who has struggled to stay sober — looking the worse for wear.

“I’m gonna get you the fattest f–king ring, bitch,” he tells her on the show.

The pair were set to wed on a Valentine’s Day episode, but he didn’t show up. “So I’ve been engaged for one week,” the bride-to-be said. “It’s not going well. I haven’t spoken to my fiancé since he proposed to me, and I saw he posted an Instagram story with someone’s nipple in it.”

Jordana still gave a stirring speech including, “You make me laugh, you entertain me. I know I’ll never be bored with you … Even through all your struggles, the things I really like best about you is you always try to have a fun, good time no matter what is going on.”

On Feb. 21, Dick was back on the show, seeming to struggle with his words, and kissing another woman.

Good luck to the happy couple? “Andy is a great guy and we appreciate any well wishes,” Jordana tells us.

In July 2020, Dick raised concerns among fans after he appeared in an Instagram video appearing intoxicated and unintelligible.