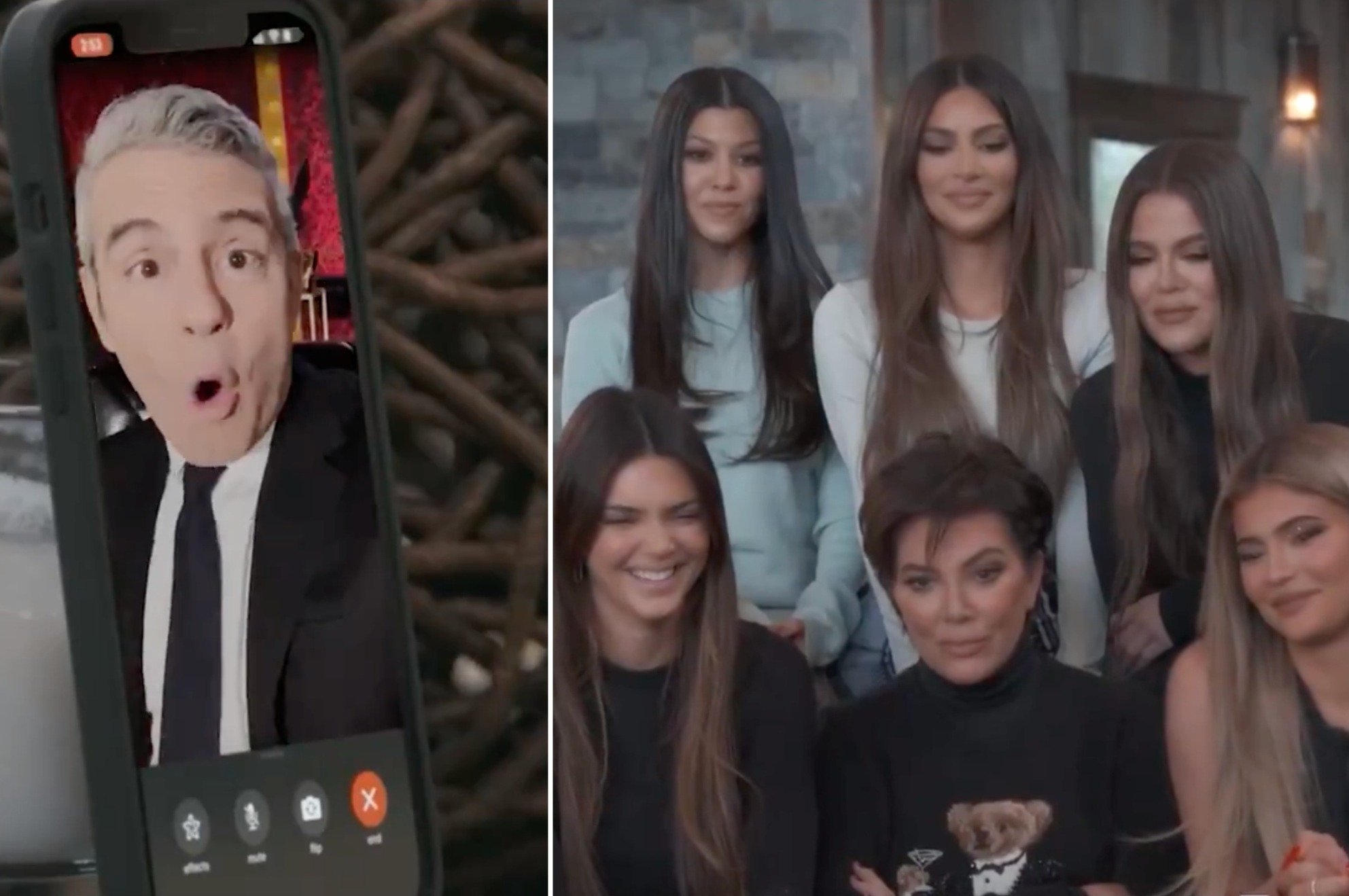 Andy Cohen has signed on to host a “Keeping Up With the Kardashians” reunion special, which is set to air after the series finale of the hit reality show.

The “Real Housewives” producer revealed the news to the public Wednesday with a Twitter post featuring a video of him telling members of the Kardashian/Jenner clan about his gig over FaceTime.

“We’re doing a ‘Keeping Up With the Kardashians’ reunion, covering all 20 seasons, hosted by me. Get ready,” he said via Kris Jenner’s iPhone.

Cohen, 52, went on to caption the clip, “The ultimate FaceTime to announce the ULTIMATE #KUWTKReunion hosted by me! Which moment from all 20 Seasons of @kuwtk on @eentertainment do you want to see the family discuss? I’m all ears.”

In a second tweet, he added, “It’s the ultimate family reunion covering 20 years of the Kardashians – and nothing is off limits! tweet questions for Kris, Kim, Khloé, Kourtney, Kylie, Kendall & Scott using the hashtag #KUWTKReunion.”

In September, the family announced that they would be ending their show after 14 years on the air. The last season started on March 18, while a date for the series finale has not been announced

In December, they revealed they are moving to Hulu with a new project that will debut later this year.

“KUWTK” has been airing since 2007 on E!, which is under the NBCUniversal umbrella with Bravo, on which Cohen produces the “Real Housewives” franchise.

Topics to wrap the final season will include Kim’s split from Kanye West, Khloé and Tristan’s path to baby No. 2, and an appearance from former cast member, Caitlyn Jenner.

Andy Cohen will host the “Keeping Up With the Kardashians” reunion following the series finale. Screenshots taken from Andy Cohen Twitter

“We went through a lot together. I think I had probably some of the best conversations with my kids on camera,” Jenner recently said of the series. “Over the 10 years I did the show, I really enjoyed doing the show.”

Tayana Taylor’s Video Featuring Junie Has Fans Saying That The Little Girl Stole Her Face
JoJo Siwa says she identifies as pansexual: ‘I like queer’
Comment