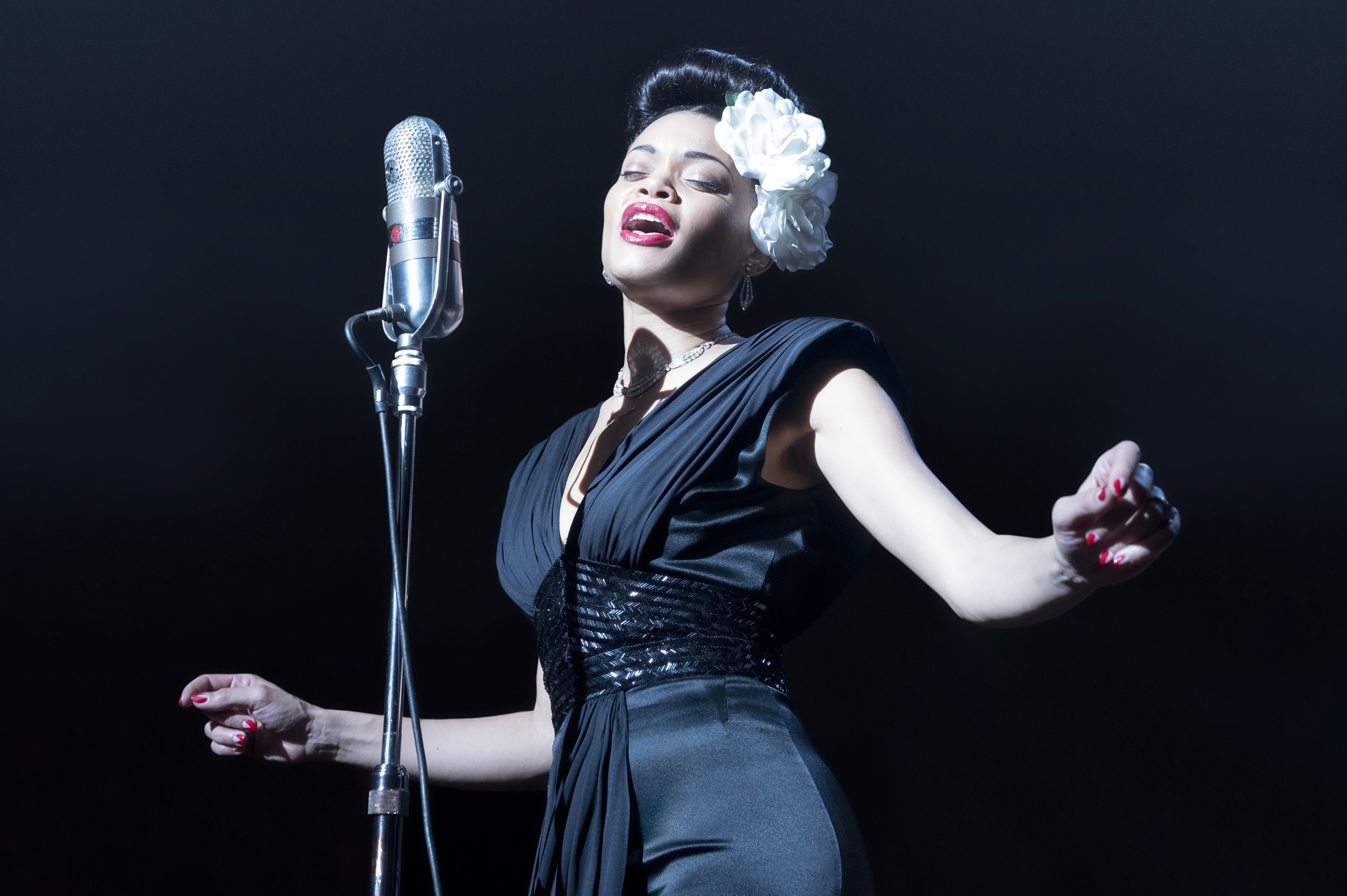 But Daniels told a starry virtual audience — including Madonna and Cher — that he had to persuade Day to take the role of the iconic singer and civil rights fighter.

He said: “She didn’t believe that she could do it. When I met her, she was talking herself out of a job! She loved Billie Holiday and wanted to honor her.”

He told host Tom Ford that taking the helm of the film “affected me in a way that I had never been affected before by anything — the beauty and everything that film represented.”

Day has now been nominated for Globes for best actress — motion picture, drama, as well as for best song for “Tigress & Tweed.”

She will also be honored by the Palm Springs International Film Awards with the 2021 Breakthrough Performance Award, festival organizers announced Friday.