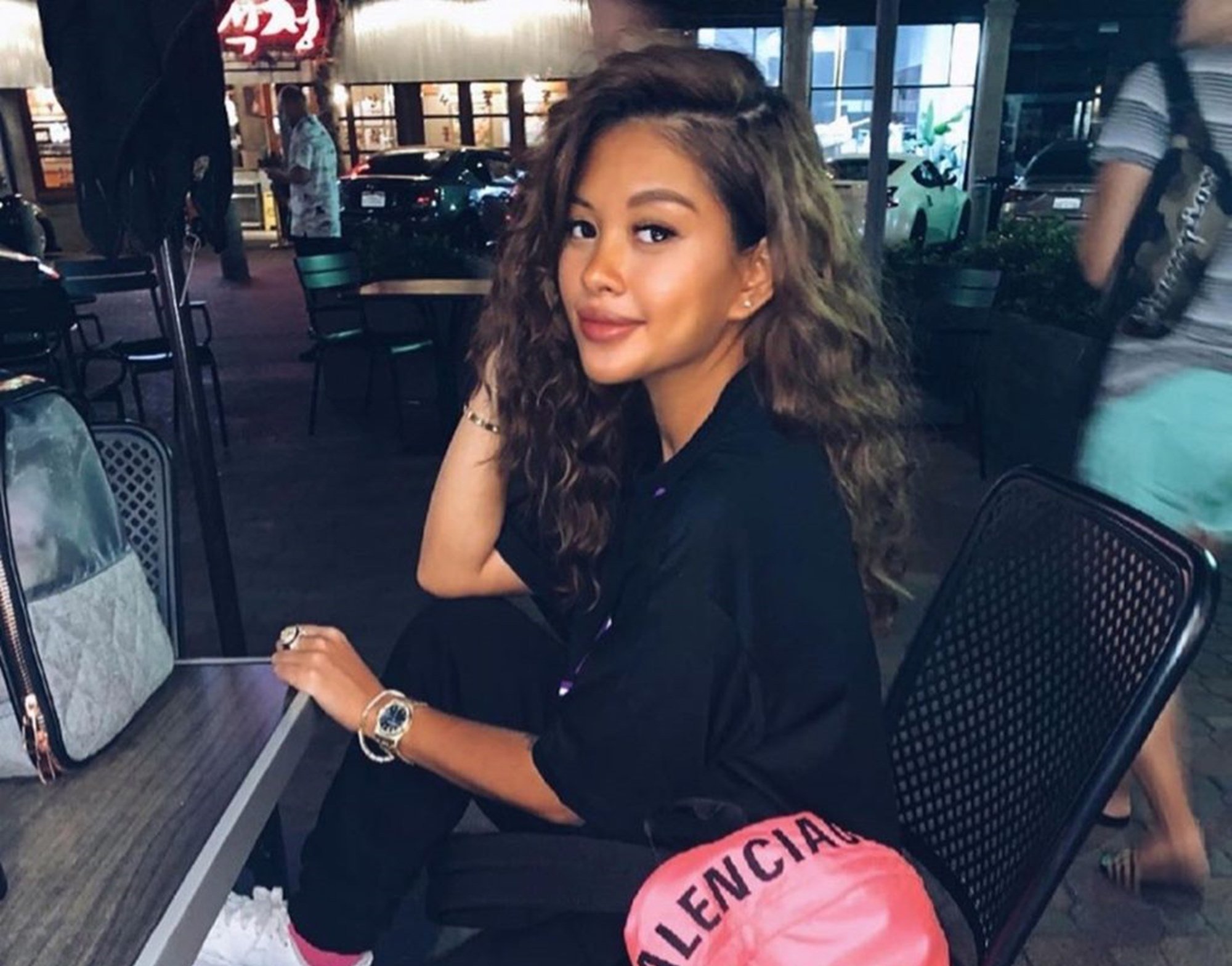 Ammika Harris shared some new photos in which she is wearing nothing by lingeries, and fans cannot have enough of her sweetness. Check out the post that she shared on her social media account below.
A follower said: ‘ammikaaa quick question probably won’t answer but did you ever decide to look at Bridgerton. I keep hearing good things about it just asking.’
Someone else posted this: ‘Your reflection in the mirror on the 2nd pic is🔥. The aesthetic of this beautiful,’ and someone else said: ‘Sunkissed, with a natural glow, you’re so gorgeous ❤️’
One follower said: ‘You’re a stunner wow 😍 Love ya miks,’ and one other follower said: ‘So prettyyy 🤩Have a good week😊 love from🇬🇧❤️’

Someone else said: ‘This picture is art itself😭😍 keep that spiritual glow Aekos momma✨🌞🙏🏽’ and a commenter said: ‘FHM magazine cover hottie 🔥 Maxim magazine cover hottie 🔥 WOW 😳 a black guy name is Kenyatta needs a cold 🚿’
More people made sure to praise Ammika’s looks in the comments like there’s no tomorrow.
There were also a lot of fans who told Chris Brown that if he’s still together with her, this means that he is one lucky guy.
In other recent news, Ammika Harris has been making some pretty funny moves on social media. Check out the clip that she just posted on her IG account below.
‘Just making sure they’re still there..gotta hold onto what you love 😌 gotta appreciate all the little things too you know ❤️’ she wrote.
Also, not too long ago, Ammika Harris shared a video featuring her baby boy, Aeko, and fans and followers are completely in love with the baby boy. Check out the clip.
Ammika could not be prouder of baby boy Aeko, and she keeps posting him on social media whenever she has the chance.
Advertisement

Kandi Burruss Shares ‘Too Much Love In One Pic’ – See The Photo She Shared
Sharon Osbourne Says She Is Really ‘Proud’ Of Daughter Kelly After She Dropped 85 Pounds – Here’s Why!
Comment