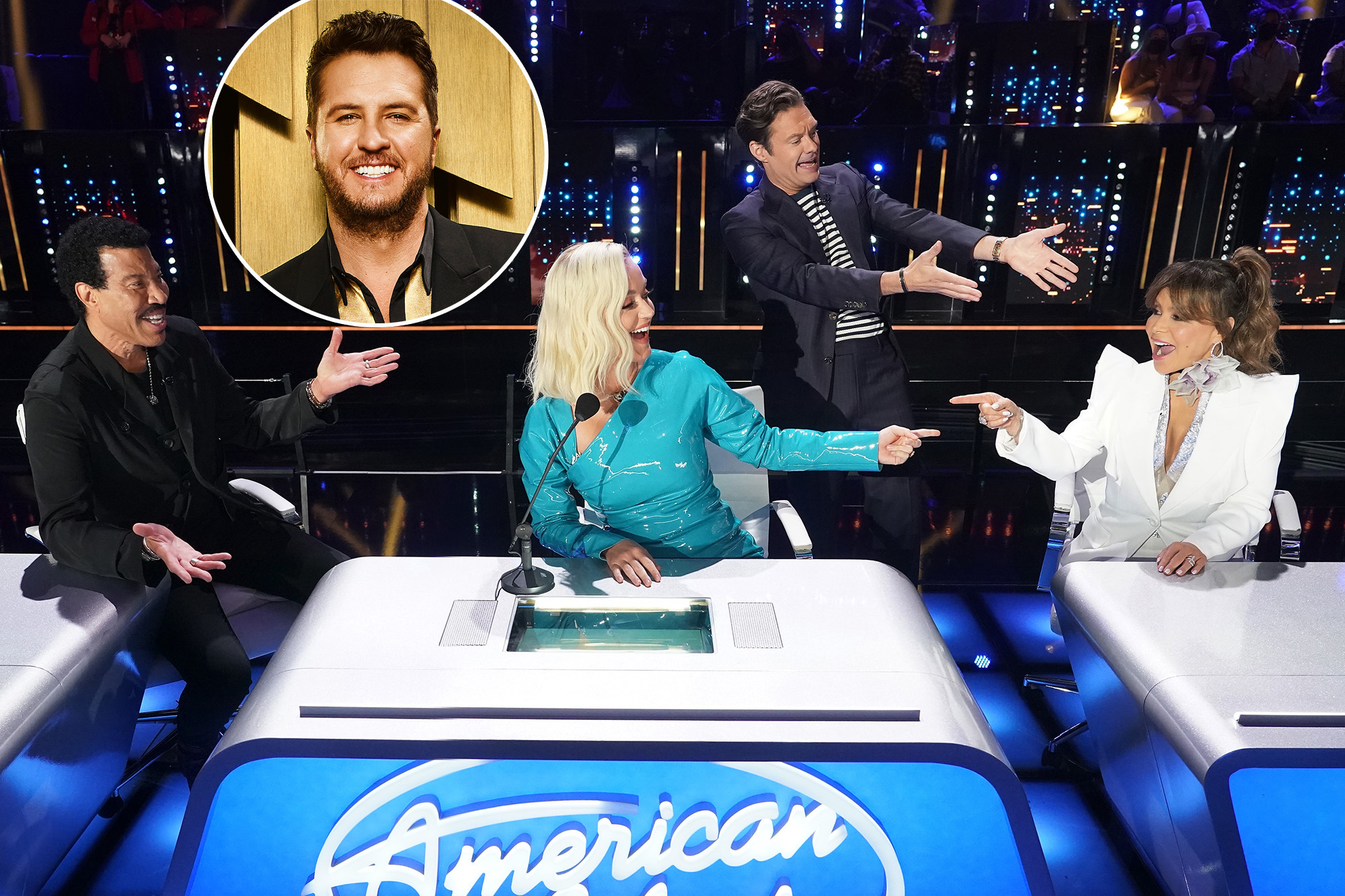 Perry said Bryan is “totally good” after he was sidelined from Season 19’s first live show Monday night and replaced for the evening by “American Idol” veteran Paula Abdul.

“I think he’s gonna be alright,” Perry, 36, told “Entertainment Tonight” on Monday. “I think we’ll be seeing him next week.”

Prior to Monday’s taping, Bryan confirmed on social media that he would be absent from the taping but was “doing well.”

Bryan’s wife, Caroline Bryan, posted a video to her Instagram Story on Monday night as she and the couple’s two sons, Thomas, 13, and Tatum, 10, watched the show from home without the star.

During the show, however, Bryan, 44, kept in touch with his co-stars Perry and Lionel Richie, who have all served as judges on the singing competition series beginning with Season 16 in 2018.

“He was texting us. He was blowing up our phones during the whole episode. Some of it we can’t even say,” Perry quipped.

On Monday’s episode, host Ryan Seacrest also confirmed the departure of standout singer Wyatt Pike, who dropped out of the competition.

A rep for the 19-year-old performer told People that Pike left the show for “personal reasons.”