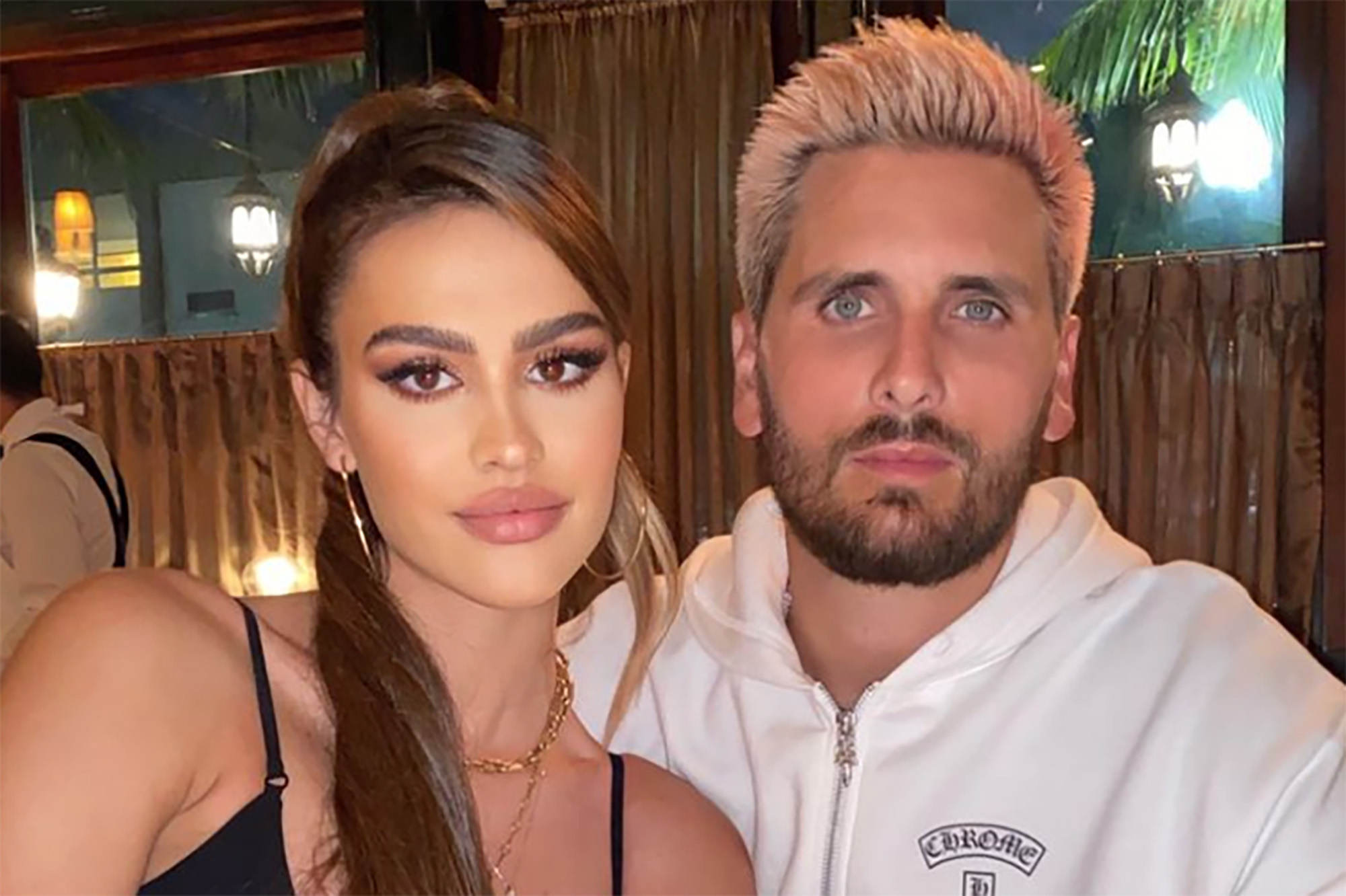 Amelia Hamlin has a message for fans losing it over her burgeoning romance with Scott Disick: “Calm down.”

On Monday, the 19-year-old daughter of Harry Hamlin and Lisa Rinna responded to a post from the Best of Bravo Instagram account that featured two side-by-side images of Hamlin and Disick, 37.

“Everyone can calm down,” Gray commented on the pics, one of which shows her in a completely sheer top while sitting on Disick’s lap.

The couple — who has been linked since November — has been gallivanting around Miami as of late, attending a party over the weekend at The Setai Miami Beach and also heading to the beach.

Earlier this week, Hamlin posted a photo from a dinner with Disick and called him “My dream man.”

Disick — who doesn’t follow Hamlin on Instagram despite their relationship becoming social media-official on Valentine’s Day — spoke about his love for Kourtney, the mother of his three children, in an upcoming episode of “Keeping Up with the Kardashians.”

“Wherever Kourt stands, I stand with her … forever,” Disick said.

“I love you. And I’m ready to marry you, right here, right now,” he added.

It’s unclear when exactly the episode was taped.