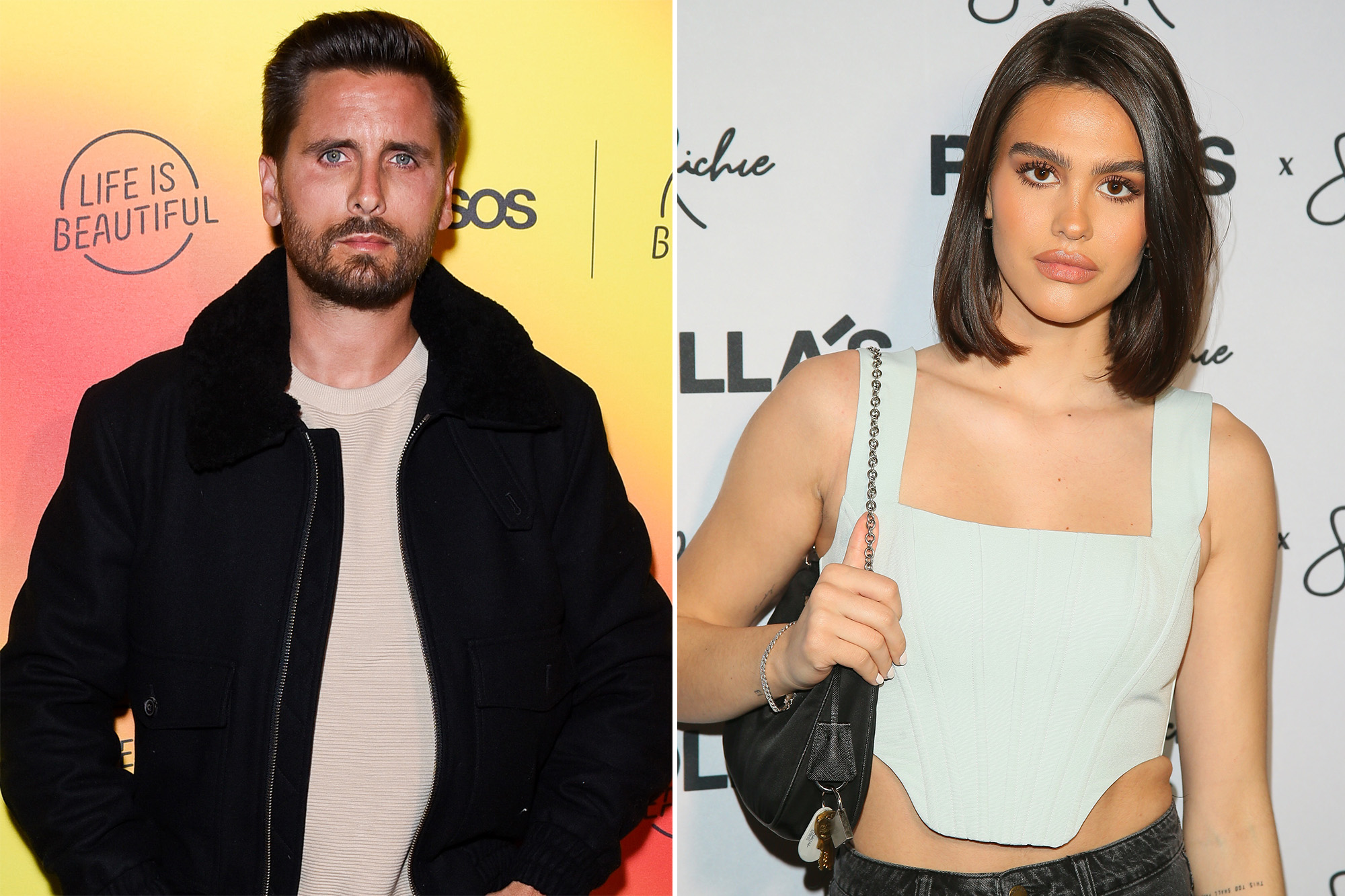 Scott Disick and Amelia Hamlin’s relationship is getting sweeter.

Mason, Penelope and Reign Disick were seated between Hamlin and their dad, and were all “acting upbeat, laughing and enjoying the sugar-rush,” a spy told us.

Disick — who now has pink hair — and the group ordered sliders, salads and sandwiches, plus some alcoholic and non-alcoholic beverages, we’re told. Before heading out for the night, they stopped by the retail store to help themselves to bundles of candy.

Scott Disick and Amelia Hamlin, who can be seen in the mirror, took his kids to Sugar Factory in Miami.Sugar Factory

The pair have been romantically linked since October 2020 when they were photographed arriving at Kendall Jenner’s birthday party together. Since then, they’ve been spotted out for dinner and strolling on the beach.

Hamlin further sparked dating rumors in January after posting selfies from what appeared to be Disick’s bathroom.