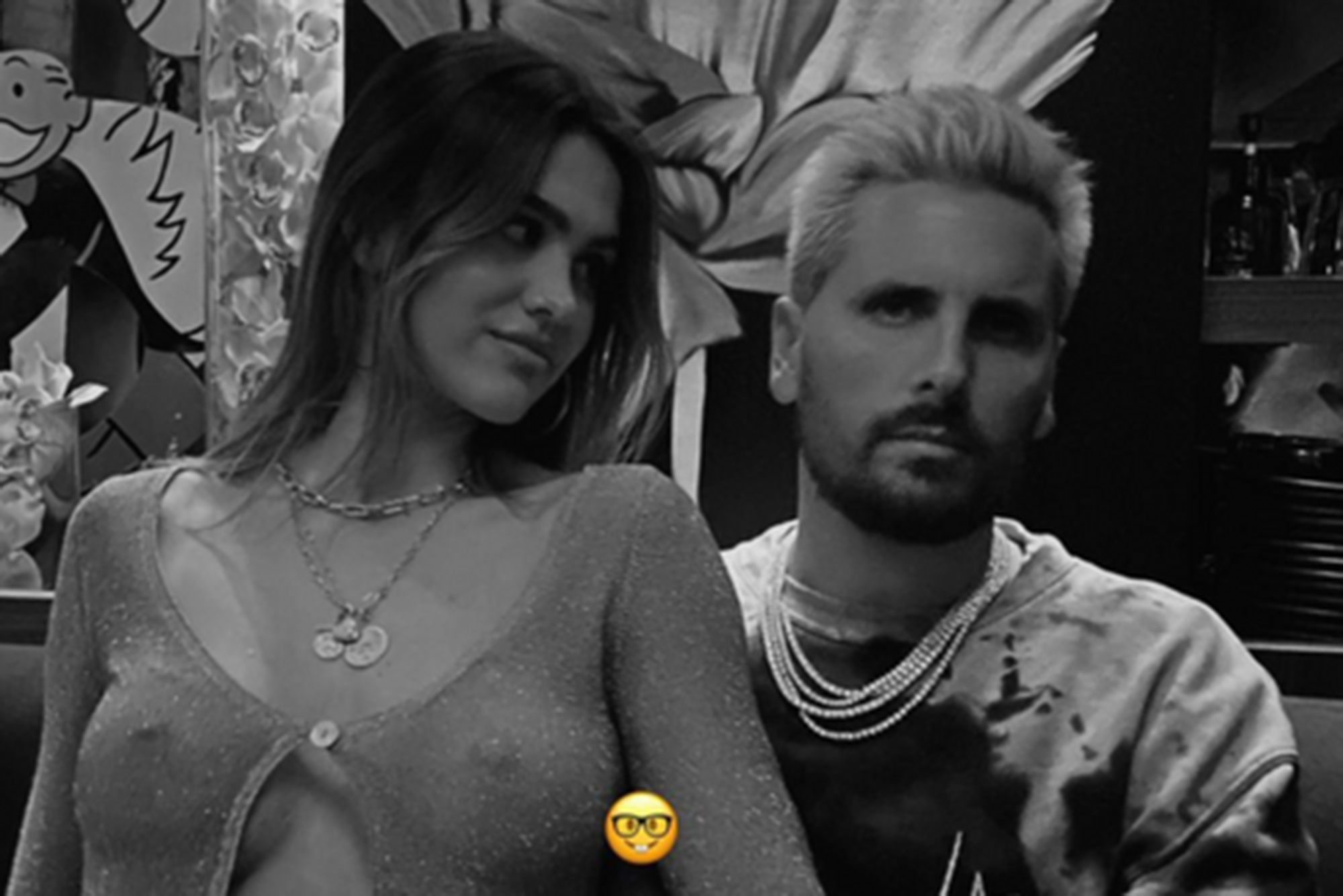 There might be a nip in the air, but Amelia Gray Hamlin is still freeing the nipple.

The model, 19, left little to the imagination during a dinner date with boyfriend Scott Disick, 37, this weekend.

In an Instagram Story on Sunday, Hamlin showed off her figure in a sheer, sparkly sweater while staring adoringly at her reality-star beau.

Shortly after the black-and-white snap, the model posted another photo with the “Keeping up with the Kardashians” star, calling him her “dream man.”

We’re told that the pair — who have been linked since November — were attending a party at The Setai Miami Beach on Sunday.

After making things Instagram-official on Valentine’s Day, Hamlin has also been spotted stepping out for dinner with the newly pink-haired reality star and his children.