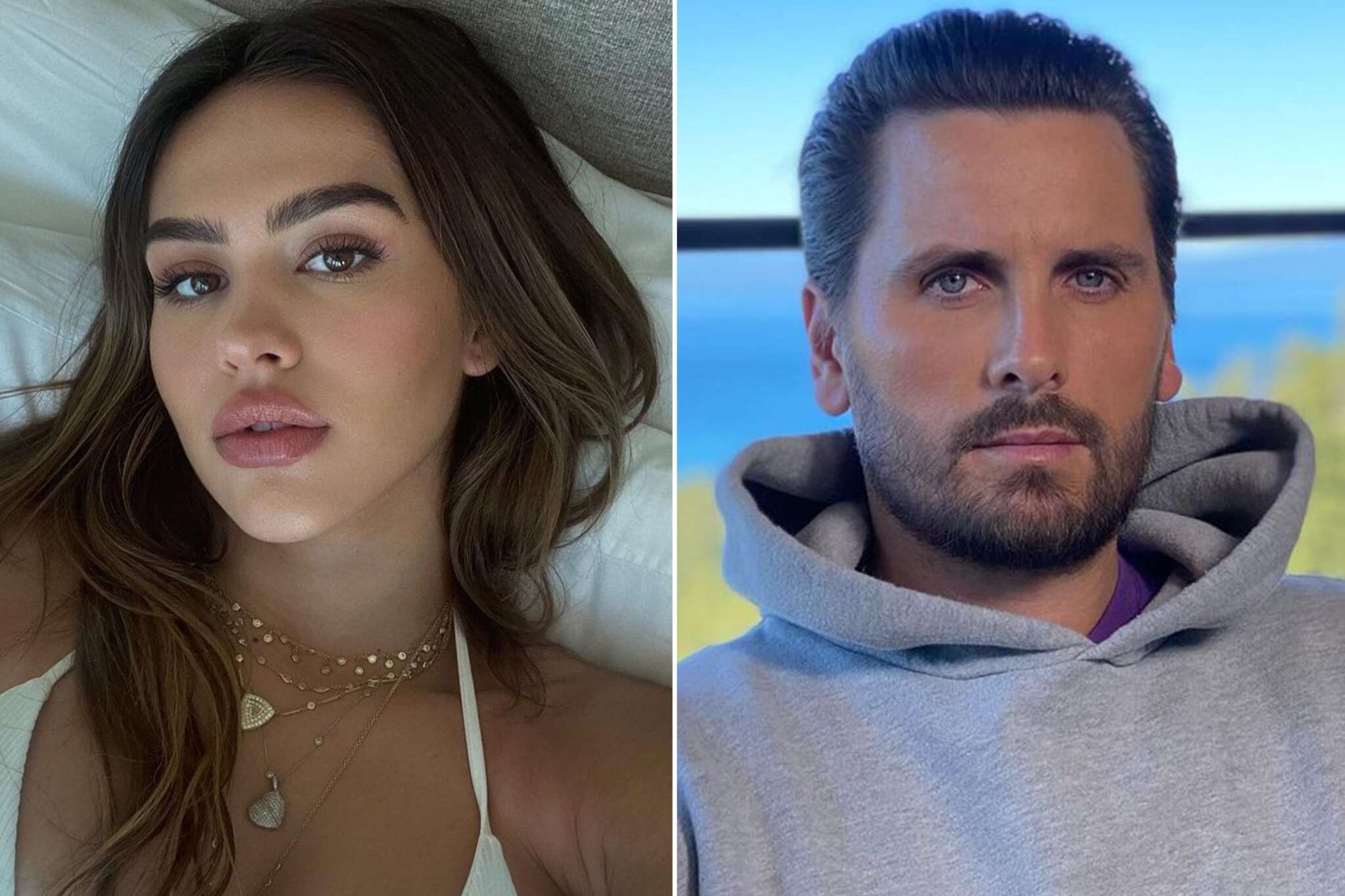 After she took to her IG Stories to declare that Scott Disick is her ‘dream man,’ Amelia Hamlin got many users of the platform all rilled up. Many dragged and shaded the couple and some even called Scott a ‘predator’ for seemingly always going for 19-year-olds despite being in his late 30s!
However, Amelia did not appreciate their words so she clapped back, requesting the critics to ‘calm down!’
In spite of their 18 years age gap, it sounds like Amelia is head over heels with her boyfriend, Scott Disick and she did not shy away from telling the world not too long ago.
The model posted a pic of the two of them and wrote alongside it that he was her ‘dream man,’ something that did not sit well with others on the platform!
It all started with the Instagram page Best of Bravo sharing the pic and the message.

In the comment section, everyone went off, shading the couple, prompting Amelia to tell them to ‘calm down.’
Here are some of the comments dragging Amelia and Scott: ‘Premature statement for someone barely out of high school.'[ / ‘If he’s her ‘dream man’ she needs to do some serious inner reflection.’ / ’19!!!! 19!!!! I just can’t get past the fact she is still in her teens. 8 years older than his son still in elementary lol.’ / ‘she’s closer to his daughter in age than she is to him.’
One user took it one step further, arguing that Scott is a predator and hundreds of people pressed the heart button, agreeing with them!
‘Why are we not calling this man what he is? A predator,’ it reads.
Someone else also said that ‘any man nearing 40 wanting to date a 20 year old is a predator….Let’s stop normalizing this behavior!’
Sure enough, his ex, Sofia Richie, was also only 19 when they started dating so it makes sense that this is starting to look like a suspiciously intentional pattern rather than a ‘love has no age’ situation.
Advertisement