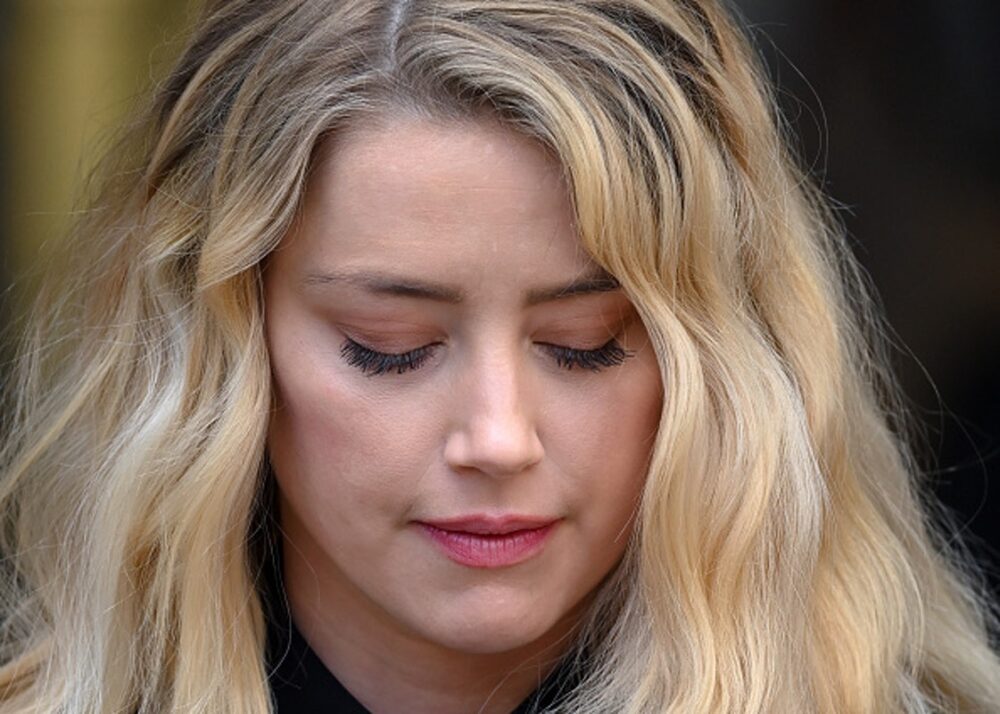 Whether you’re a fan or not, one thing that a person has to agree with is the fact that Amber Heard has become an important part of popular culture. Her contentious legal battle with Johnny Depp, her ex-husband, was all the rage last year which wound up as a losing fight for Mr. Depp.
As it was previously reported, Johnny Depp filed a lawsuit against the United Kingdom newspaper for calling him a “wife-beater” after it was revealed he had been hired to star in a new movie at the time (he was eventually fired from this very same movie after he lost the court battle with The Sun).
RELATED: Johnny Depp’s Ex-Girlfriends Vanessa Pardis And Winona Ryder Are Expected To Testify On His Behalf
A new report from Popcorned Planet via Hot New Hip Hop confirmed this afternoon that Heard has suffered blows to her career as well, even though the lawsuit hadn’t been filed at her directly.
Popcorned Planet says Amber lost her job with Warner Brothers for failing to comply with a health clause, but industry insiders have stated it was just an excuse to get rid of her as a result of the cloud that hangs over her head related to the Johnny Depp court battle.
Reportedly, Amber Heard won’t be appearing in the second Aquaman film directed by the horror movie director, James Wan. The movie is supposed to come out on the 16th of December 2022, but as of now, its release is uncertain – it all depends on the coronavirus pandemic.
RELATED: Johnny Depp Nets Big Win Against Ex-Lawyer Who Wanted The Actor To Stay True To A “Handshake Agreement”

According to Hot New Hip Hop, the news of Amber’s departure from the Aquaman movie comes on the heels of Johnny Depp’s additional lawsuit against Heard for $50 million. Depp sued her for defamation amid his lawsuit with The Sun as well.
As it was noted above, Johnny already lost his lawsuit against the United Kingdom’s The Sun for calling him a wife-beater. It was one of the most contentious legal battles of the year, especially in the entertainment industry, and many details of their volatile relationship were aired out in the public forums, including one instance in which someone pooped on Johnny Depp’s bed.
Advertisement