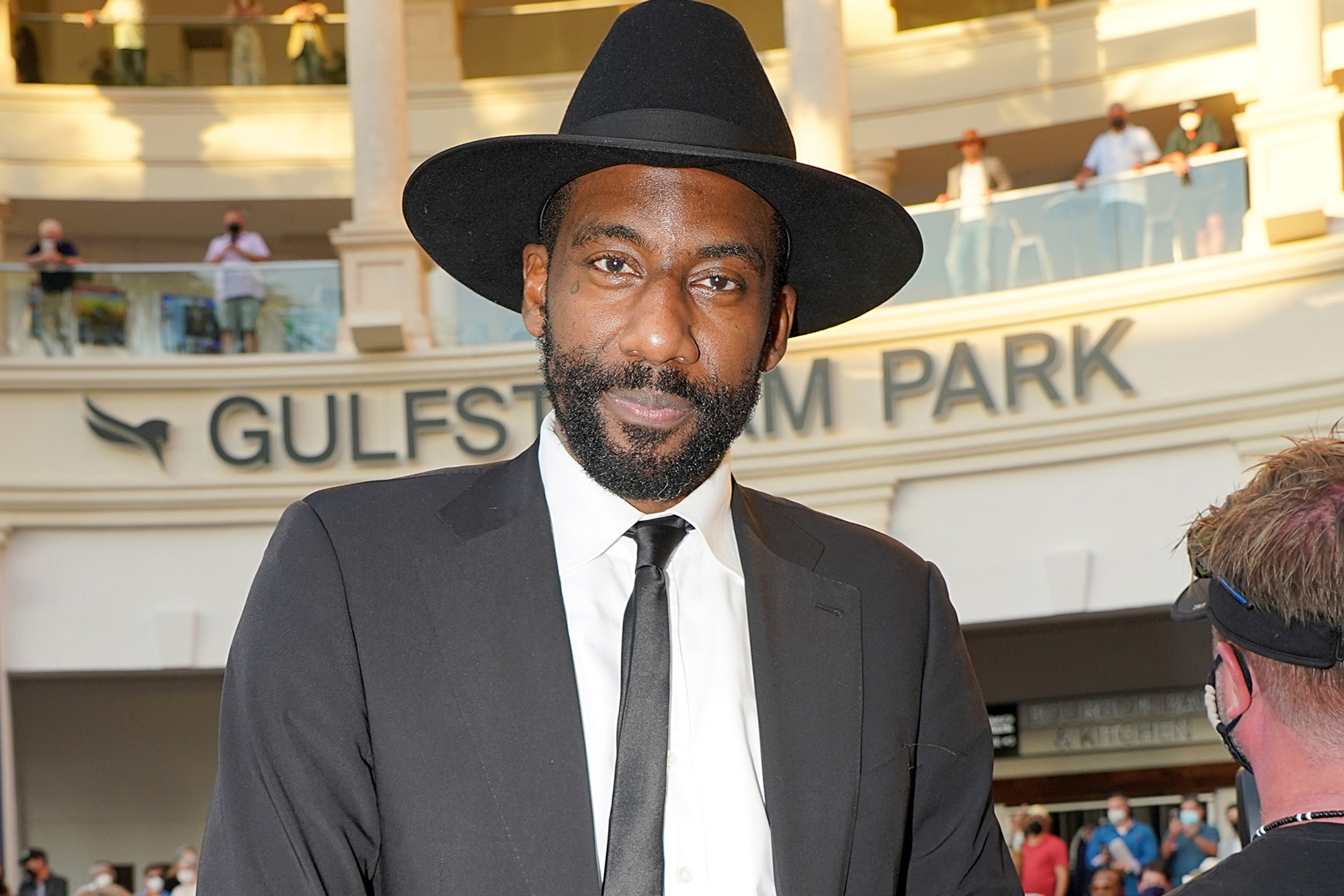 Former Knicks star Amar’e Stoudemire got lucky over the weekend — by betting on a horse aptly named “Knicks Go” at the Pegasus World Cup at Gulfstream Park in Hallandale, Fla.

The current Brooklyn Nets assistant coach won $700, and we hear it was his first time betting on a race.

Stoudemire also seemingly got lucky in another way: A source told us they saw a woman writing her number on a napkin and slipping it into his pocket.

But it turns out that Knicks Go — whose name is pronounced “K-Nicks,” and is owned by Korea Racing Authority — is not named after the NBA basketball team. The name instead refers to the Korea Racing Authority’s program for selecting steeds, which includes “nicking patterns” and genetic testing, reports said.

Stoudemire filed for divorce from his wife Alexis Welch back in 2018, reports said. But despite the filing, the split was never made official as a Florida judge then reportedly dismissed the case in 2019 when the former NBA pro failed to file proper paperwork to move it along.

He’s not just a ‘thirst trap’: Meet NYC’s hottest roommate
The stars of ‘Our Friend’ on their new film
Comment