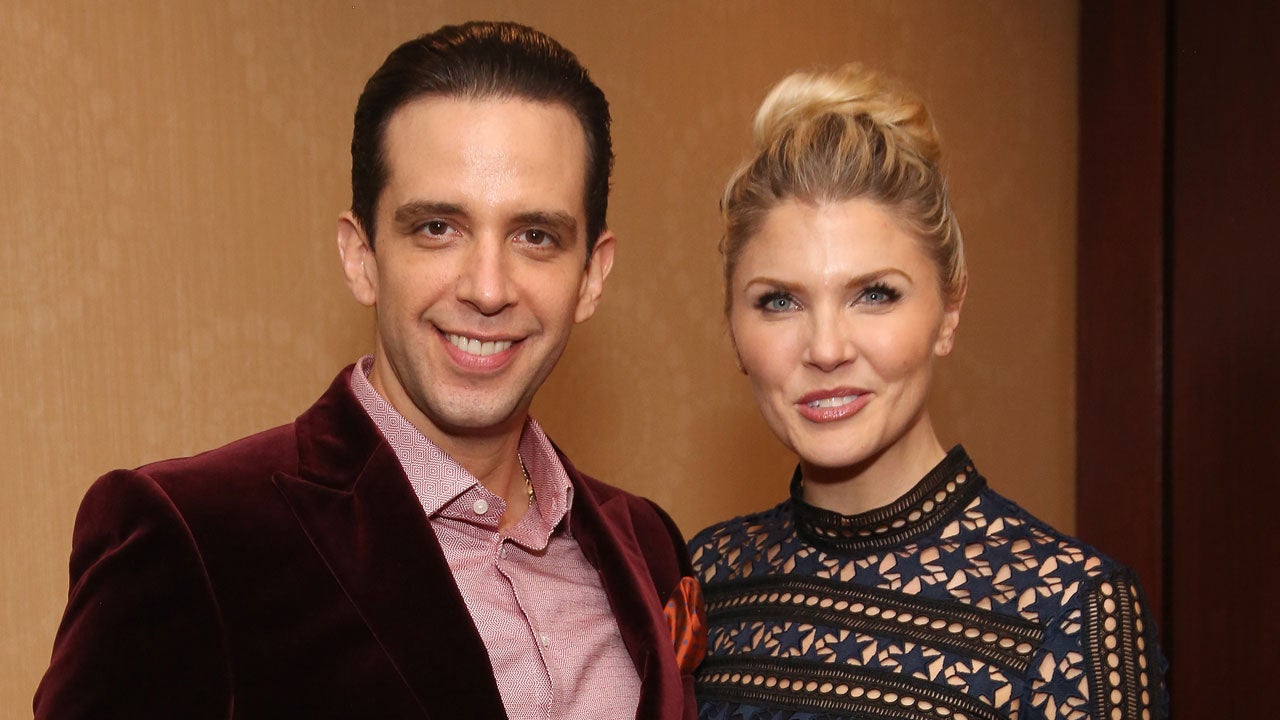 Amanda Koots is looking for love again, a year after the tragic passing of her husband, Broadway star Nick Cordero, of COVID-19. However, not everyone is happy for her as she’s actually gotten some criticism on social media for moving on so fast! That’s right! Amanda is dating again after losing her husband and father of her child and she will not let haters drag her for it! RELATED: Amanda Kloots Says That Nick Cordero’s Inability To See Their Child’s 1st Birthday Is ‘Painful’ The Talk co-host and fitness instructor mentioned on the talk show that she has started to date a year after the tragedy. She and the late Broadway actor share a 2 year old son named Elvis together. Nick Cordero was only 41 when he passed away from complications related to the COVID-19 virus in the summer of last year after a lengthy hospitalization. RELATED: Nick Cordero’s Wife Amanda Kloots Reveals He’s Awake After COVID-19 Coma! ‘Both of my husbands, I met doing Broadway shows. We became friends first and got married. Obviously, with Nick we had a child. I have never actually had to date and I just started dating again and it’s so crazy to be dating for the first time at 39. And it is quite terrifying and out of your element and hard. It is wonderful people I am meeting and it has been a great process so far. But I would say it’s really hard, without getting into too many details,’ she first shared on an episode of The Talk. It didn’t take long for her to get judged by a social media user, who wrote under one of her posts: ‘Dating already Wow that was fast.’ In response, Amanda wrote: ‘How dare you judge anyone especially someone going through this process. I will address this very soon guys I promise. There is too much to say and too much that widows deal with to not talk about it. Until then I’ll call out anyone who’s rude enough to comment like this.’

Kanye West Shocks His Fans; Check Out Where He Is Living These Days!
Porsha Williams Is Building Her Own Empire – See The Latest Clip
Comment