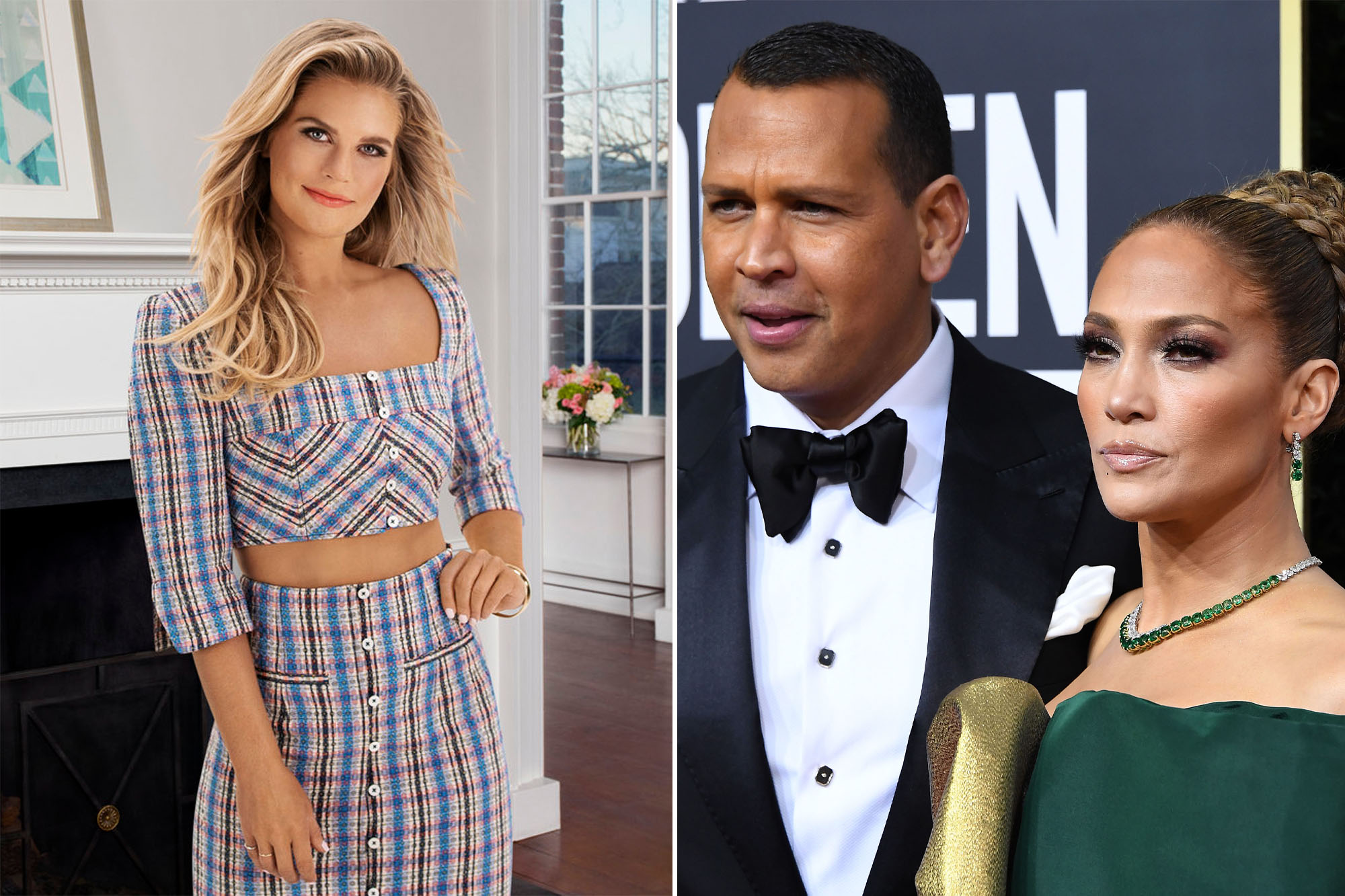 I don’t know her.

That’s the message Alex Rodriguez, who is engaged to Jennifer Lopez, has delivered regarding nagging allegations of flirty FaceTime videos with “Southern Charm” star Madison LeCroy.

“He doesn’t know this woman,” an insider close to the ex-MLB star exclusively told The Post on Wednesday. “Look, does this mean he didn’t DM her and liked a photo or two? I guess not, but he doesn’t know her — and he definitely didn’t hook up with her.”

The retired Yankee standout, 45, has been caught up in a swirl of scandal since “Southern Charm” star Danni Baird alleged on the “Reality Life With Kate Casey” podcast that LeCroy, 30, herself copped to digital rendezvous with him.

“Months before [the show’s reunion special], I had heard … [LeCroy] had told me they were FaceTiming or something,” Baird, 36, suggested on the podcast. “I never asked more about it, or anything like that. I just didn’t tie in that he was a Major League Baseball player.”

During the first part of a contentious reunion special with the Charleston, South Carolina, show’s Season 7 cast, host Andy Cohen prodded for more details about the virtual tête-à-tête, which involved “a very famous, married ex-MLB player,” he said. The alleged incident reportedly happened while LeCroy was in a relationship with fellow cast member Austen Kroll, 33. They split in December of last year.

When pressed by Cohen, LeCroy said she communicated on Instagram with a married baseball player who reached out to her, but denied that she “flew to Miami” to hook up with him, as cast member Craig Conover suggested.

“He contacted me, and yes, we DMed, but other than that there was nothing … I’ve never seen him [or] touched him,” she responded to Cohen.

Madison LeCroy and Alex Rodriguez did “not hook up,” according to an insider amid allegations of an affair.Bravo; FilmMagic

Rodriguez, who proposed to JLo in 2019, has been putting hearts on Madison LeCroy’s Instagram, having liked several posts on the “Southern Charm” beauty’s page as recently as January.

As fans pointed out on Twitter, the ex-MLB star, 45, had previously liked a July photo of the blonde babe sitting on a beach. Though he has since unliked the pic, a Twitter user posted a screen recording video that showed the like on Jan. 30.

That same user also shared another heart from A-Rod on LeCroy’s Jan. 1 post posing with two gal pals. That like, too, has since been removed.

However, when it comes to Jay Cutler, LeCroy did reveal they were messaging and hanging out, but never romanced.

As for Rodriguez, the former shortstop has had a penchant for blondes over the years, including Madonna, Kate Hudson and Cameron Diaz.

Alex Rodriguez and Jennifer Lopez, seen here at the 2020 Golden Globes, have been engaged since 2019.WireImage