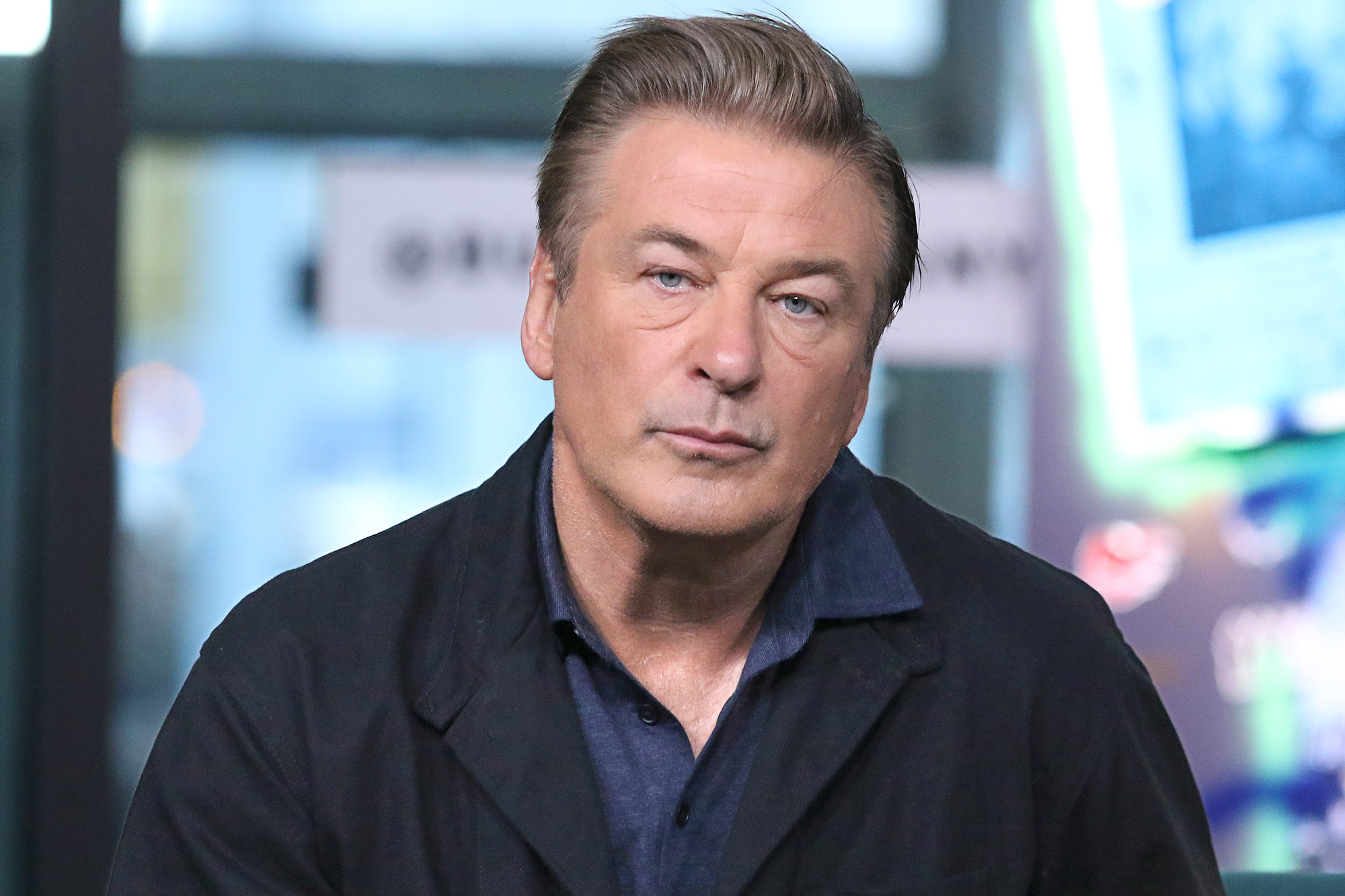 Alec and Hilaria Baldwin are happy to share the exciting news of their surprise sixth child—just don’t ask about it.

As Page Six reported, the Baldwins are keeping quiet on the details surrounding the birth of baby No. 6, though many assume the couple used a surrogate or adopted, as 37-year-old Hilaria gave birth to their fifth child, Edu, in September.

A fan took to the comments section of the former “30 Rock” star’s photo post and asked Alec to provide an explanation, otherwise it appears that they’re “begging for clickbait.”

“You should shut the f–k up and mind your own business,” he wrote.

Another commenter brought up Hilaria’s Spanish-heritage scandal and wondered why anyone cared that the yoga instructor, born Hillary Hayward Thomas, changed her name.

“Because, basically, they’re not very smart,” Alec, 62, responded. “Americans are people who know less about how to live a peaceful, healthy life than most of the civilized world.”

Alec Baldwin had choice words for a follower who questioned his sixth child with Hilaria Baldwin.Getty Images

Hilaria’s Instagram, meanwhile, has had comments turned off of her posts since she returned to the social medium following her scandal.