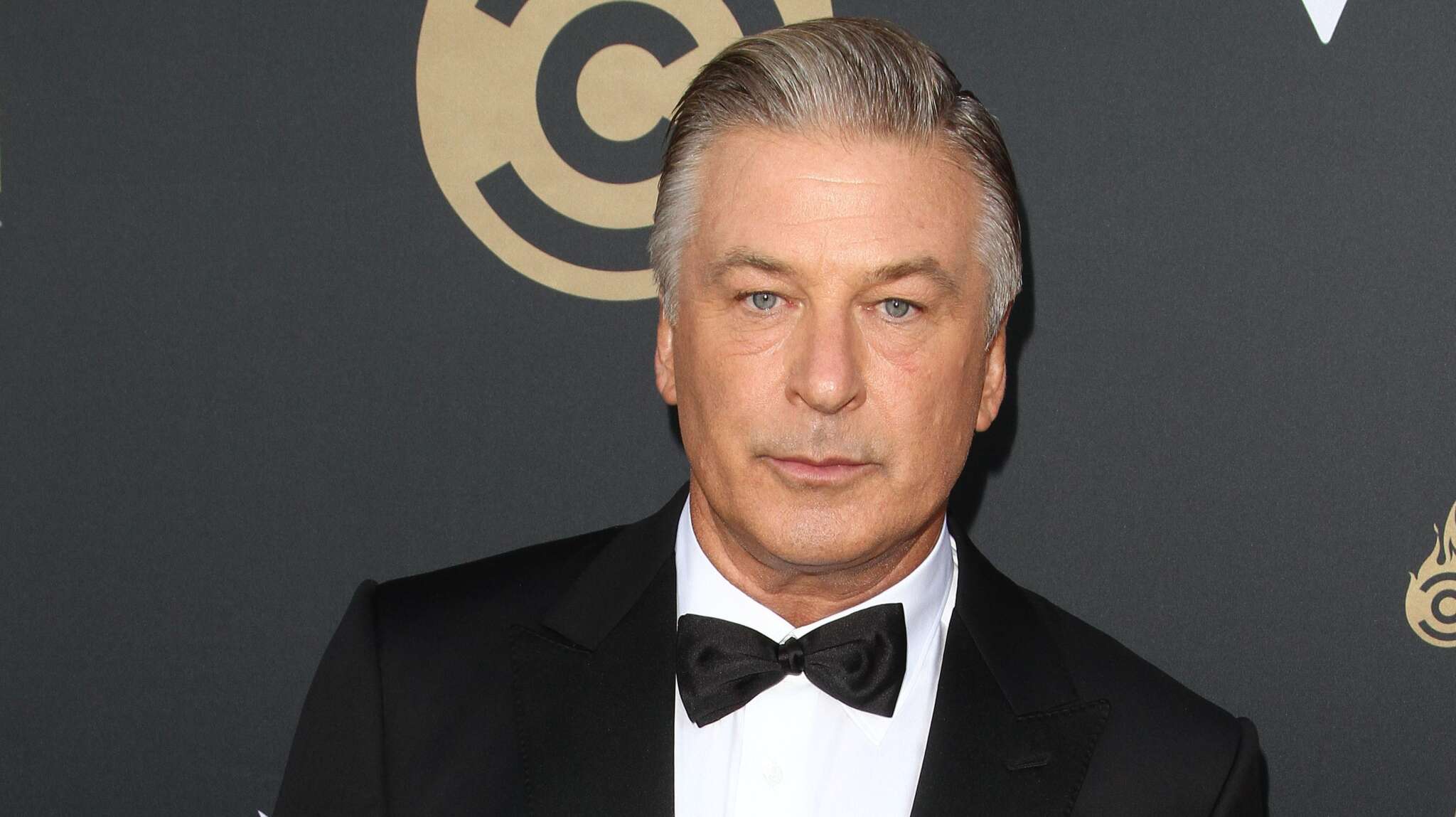 The actor did not appreciate some people’s suggestions that his latest addition to his family’s mom is a different woman than his actual wife! As you might know, Alec and Hilaria Baldwin took the internet by surprise when they revealed their newborn, only six months after welcoming their previous baby!
While that seems to make no sense at first, there are a couple of good explanations, much better than the suspicion that he had the baby with another woman.
The one that seems most likely is that the couple used a surrogate!
Alec’s seventh child is named Lucia and the whole family was excited to introduce her to the world but unfortunately, her arrival into the world was met with criticism and suspicion.

The star then took to his platform to complain that the US is so ‘fueled by hate!’
One fan, in particular, had some pretty invasive questions about the circumstances of the newborn’s arrival, including: ‘who is the mother,’ and ‘if the baby was adopted!’
In response, Alec wrote: ‘You should shut the f**k up and mind your own business,’ obviously not appreciating the inappropriate curiosity and the not so subtle suggestion that he was unfaithful!
And that was not all! Another critic commented ‘My first response was ‘Yikes’ but it is not my business and if they love and can support all these children, God bless them.’
‘I believe people should simply say congratulations, or just shut the f**k up. That’s it,’ Alec clapped back, once again.
When a fan came to his aid, wondering why people are ‘so mean,’ Alec jumped in with his own theory, writing: ‘because, basically, they are not very smart. Americans are people who know much less about how to live a peaceful and healthy life than most of the civilized world. America is a country fueled by hate.’
Advertisement

RELATED: Leslie Jordan Recalls This Shocking Thing Lady Gaga Did To Him On The Set Of American Horror Story In New Video!