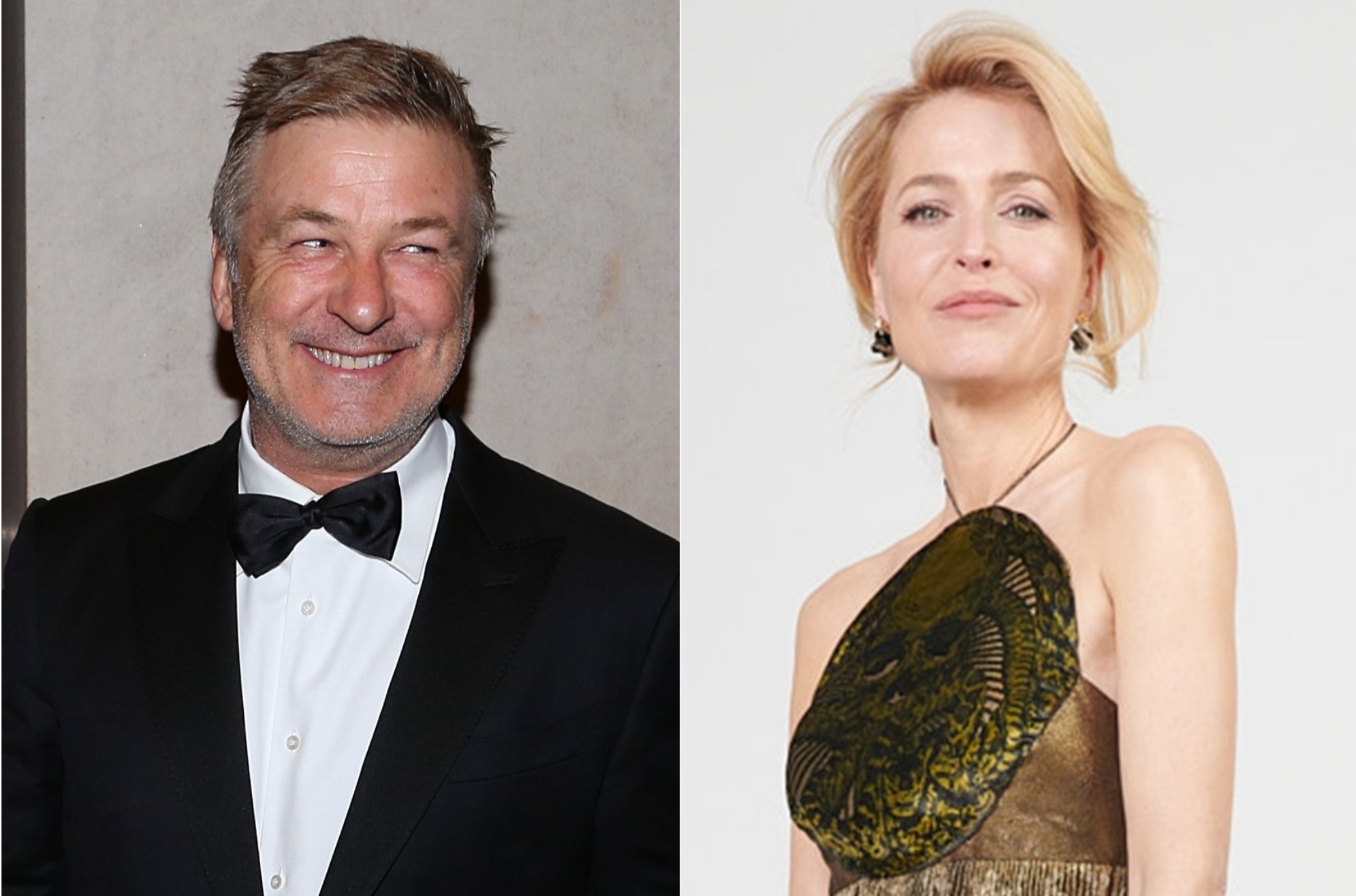 Alec Baldwin has something to say about Gillian Anderson using her American accent while accepting a Golden Globe Sunday for “The Crown” — a move apparently confusing for fans of her British work.

He was just one of many discussing Anderson’s normal Yank voice, with some hardly able to believe that the 52-year-old Chicago native and former “X-Files” star was even American.

“Just had my mind blown discovering @GillianA doesn’t actually have an English accent in real life,” wrote one fan, with another adding, “I feel so uncomfortable knowing Gillian Anderson is American and not British.”

Anderson had a lot of time to hone her Brit accent, as she spent several years living in London, and has said in the past that she often slips back and forth between accents.

“Even on the phone, my accent will change,” she told British newspaper The Telegraph in 2009.

Baldwin’s decision to bring up Anderson’s accent is possibly an attempt by the actor to slyly defend his wife Hilaria Baldwin.

The 37-year-old mother of six was called out in December for her fluctuating Spanish accent shortly before she admitted to her real name was Hillary. She was also raised in Boston, as opposed to Mallorca, Spain, as she deliberately led people to believe.

More recently, the couple shocked the public as they welcomed child number six just five months after a son, Eduardo, joined their brood.