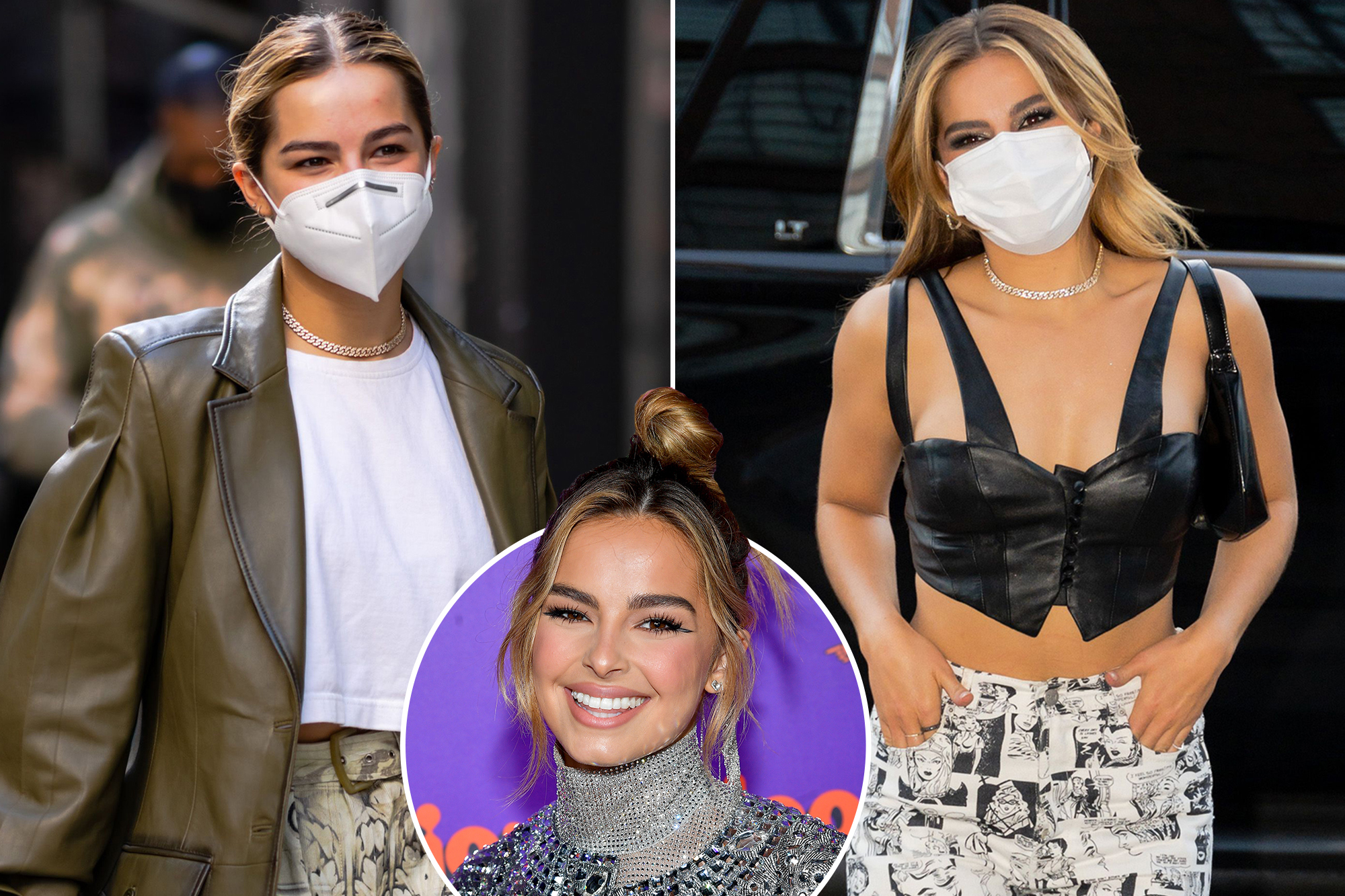 Social media superstar Addison Rae is breathlessly billed as a totally new type of celebrity for the Instagram Age.

But in some ways, it seems, she’s using the same old tricks as her ancient ancestors.

Rae, 20, has been in the New York lately, and while she’s certainly been producing plenty of her own #content for her own social feeds, Page Six is told that — in a move straight from the introductory course at the Kardashian Institute of Advanced Fame Graspery — her team has also been tipping off the plain old paparazzi about her whereabouts.

Addison Rae was photographed in a chic look at JFK Airport on March 27. GC Images

And it seems to be working. While we’re told that she’s been staying at a relatively off-the-beaten-track hotel — as in, not one the pap hangouts like the Mercer on the Greenwich — she’s nonetheless been snapped all over town.

We’re told Rae seems particularly interested in making sure her style has been well-documented by the press.

Rae’s prehistoric forebears — who had mastered the use of crude stone tools and Blackberries — were well known for leveraging the then-booming pap industry by summoning their favorite photogs to Fred Segal at the drop of a Von Dutch cap.

Rae’s famously a pal of the Kardashian clan, so perhaps she’s been getting tips.

Addison Rae threw up a peace sign while being photographed in new York. GC Images

Reps didn’t get back to us.