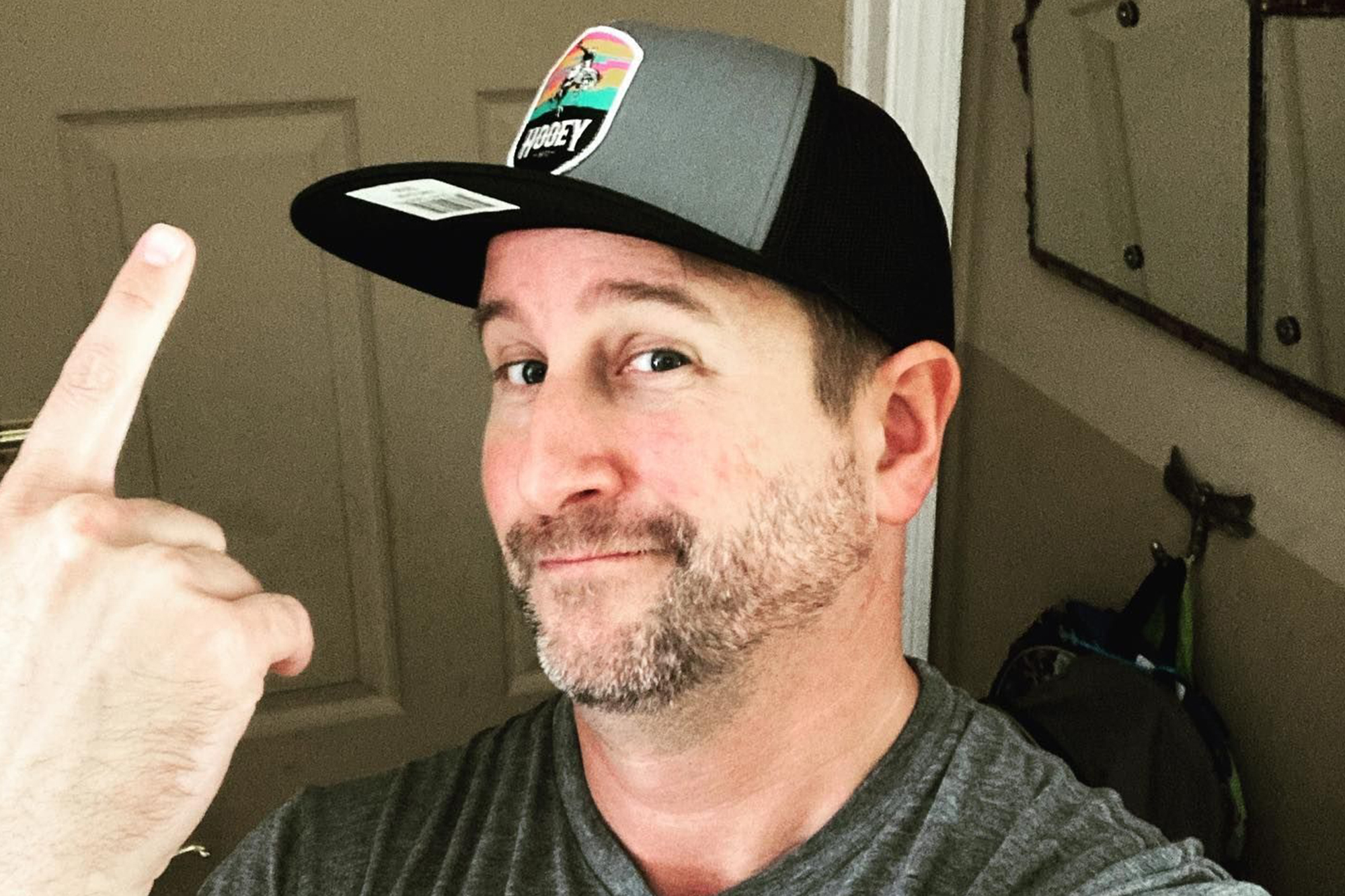 An actor, who played a Demogorgon in a live-action rendition of Netflix’s “Stranger Things,” is suing the streaming service giant and others claiming he faced unsafe working conditions during the coronavirus pandemic, according to a report.

Timothy Hearl played the alternate dimension monster in “Stranger Things: The Drive Into Experience” in Los Angeles, which recreated scenes from the third season of the show and runs from October through March, according to a report by the Daily Mail.

Hearl complained in emails to work that he was worried about getting COVID-19 during indoor rehearsals of the show — which got relegated to playing a part in a hazmat suit, the outlet reported citing his Jan. 15 L.A. Superior Court suit.

And further, Hearl voiced concerns that he and others started feeling sick and had difficulty breathing from possible carbon monoxide poisoning because of the car exhaust in the enclosed parking where the productions took place, the news site reported. And Hearl also almost got hit by a car on set in November, the report said.

As one of the veteran actors he asked that they be provided with carbon monoxide detectors but the thespians were replaced and Hearl discovered he was fired over a Zoom call in November on allegedly bogus accusations that he made women feel uncomfortable, the report said.

Hearl says when he informed work that he is actually gay, they then said he was fired at a “client’s request” the Mail reported.

Because of his treatment, Hearl says he now suffers from emotional distress, sleeplessness, depression and humiliation, the outlet reported.

2021 Golden Globe nominations get it all wrong with ‘Hamilton’
Reginae Carter Is Killing This Look: Check Out Her New Hourglass Figure That Drives Everyone Crazy!
Comment