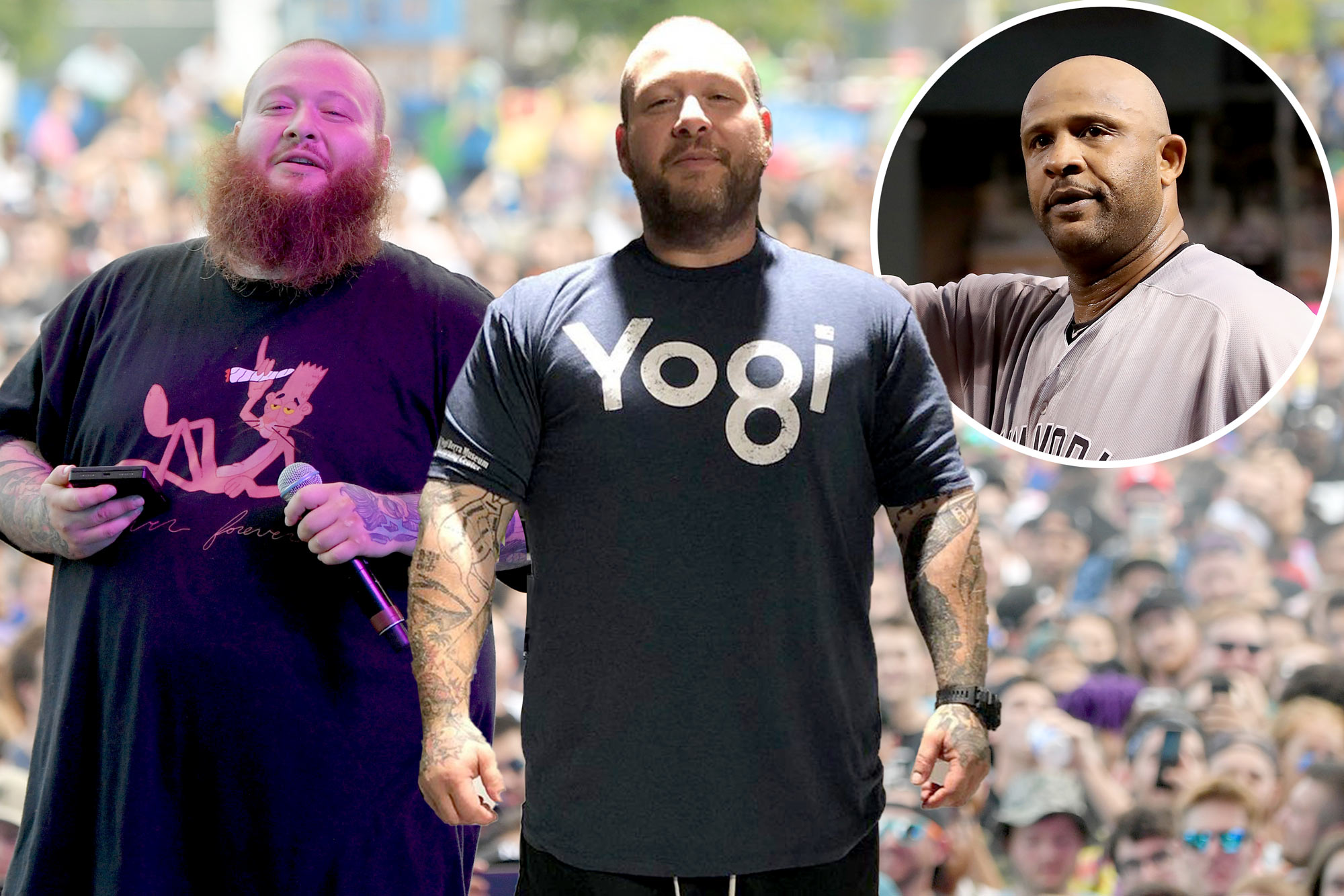 The rapper and chef, who once weighed 400 pounds, and the former pitcher begin their days together with pre-dawn “torture chamber” workouts at a New Jersey gym.

By 6 a.m., the pair are already at gym “going hard as we can f–king possibly go,” Bronson said of his routine in the latest episode of his cooking show, “F–k That’s Delicious.”

Bronson follows the workout by heading to a Brooklyn park to play paddleball with another pal, and cook “some beautiful prime bone-in filet” on a hibachi.

Sabathia, who has undergone his own dramatic physical transformation, says of Bronson, “I saw him, he was losing weight, and I was like, ‘Yo I got the gym for you,’ because we had talked about it.”

Bronson, 37, previously told Sabathia, 40, in a talk for Interview Magazine: “You’re part of the catalyst to this transformation. If we didn’t have that conversation, I probably wouldn’t have ever come to the gym… you were absolutely right. It’s hard to take that first step. When I finally did, it was on. I haven’t looked back since.”

Sabathia also told the New York Times in a new profile on Bronson this week: “People come work out with us, they see us on Instagram and it’s like two fat guys, right? Me and Action — ‘Hey, I think I can do that workout, easy.’” But, “They can’t hang.”

In the latest episode of Bronson’s show, the buddies are filmed lugging 100-pound medicine balls over their heads and yelling out expletives during the intense routines.

“Both of you are drastic, it’s a drastic transformation,” trainer Dave Paladino of Impact Zone tells the pair. But, “we’re not done.”

Sabathia says of his time as a pudgier pitcher, “My workouts were super limited… that’s why I did what I did, I didn’t want to get hurt. It’s fun to be able to do this stuff now, and have a good workout partner.”

Bronson is now making his food show independently, after it formerly aired on Vice, and he’s introduced his health journey to the proceedings.