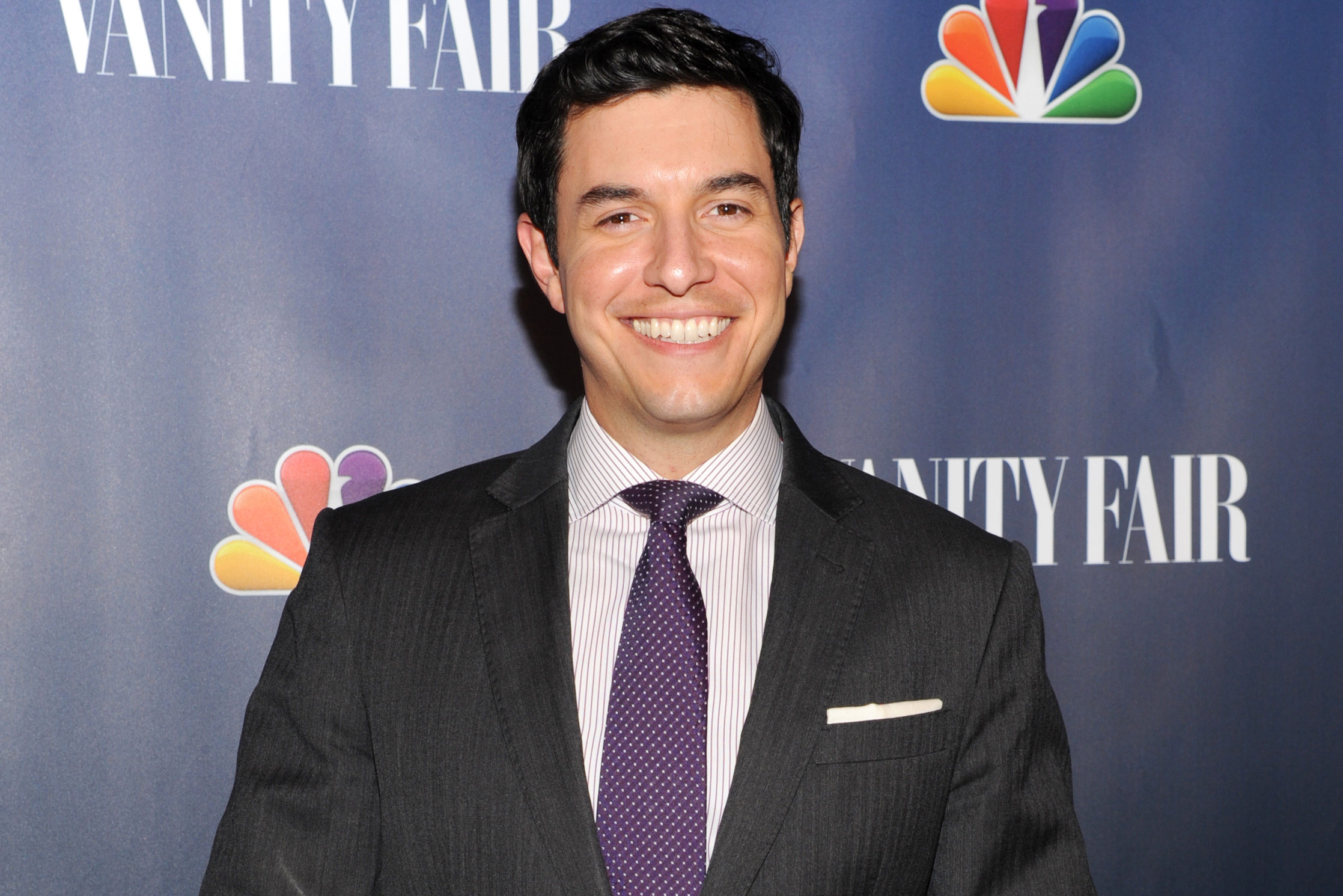 Tom Llamas, the weekend anchor of ABC’s World News Tonight, has dramatically quit the network to move to rival NBC.

Llamas, 41, is being lined up for a wide-ranging role across NBC News that involves work across the network’s news shows, streaming services and MSNBC.

Sources said Llamas — who hosts the weekend edition of David Muir’s World News Tonight — announced the move in a meeting with ABC’s president of news James Goldston in the past week.

A TV insider said, “The NBC deal is still being finalized. Tom is a big talent and he could do lots of things across streaming, across the network, and even cable.

“He started his career at NBC, he will be welcomed back.”

Miami-born Llamas began his career in 2000 with the NBC News Specials Unit and moved to MSNBC as a reporter.

In 2014 he moved to ABC News and substituted for Muir on ABC World News Tonight over the Christmas holiday period. He became the sole weekend anchor in January 2017.

In 2016, Llamas was famously blasted by Donald Trump as a “sleaze” after the reporter pressed Trump about his boast that a fundraising event raised $6 million in donations to veterans’ groups, asking how he was going to give the money away.