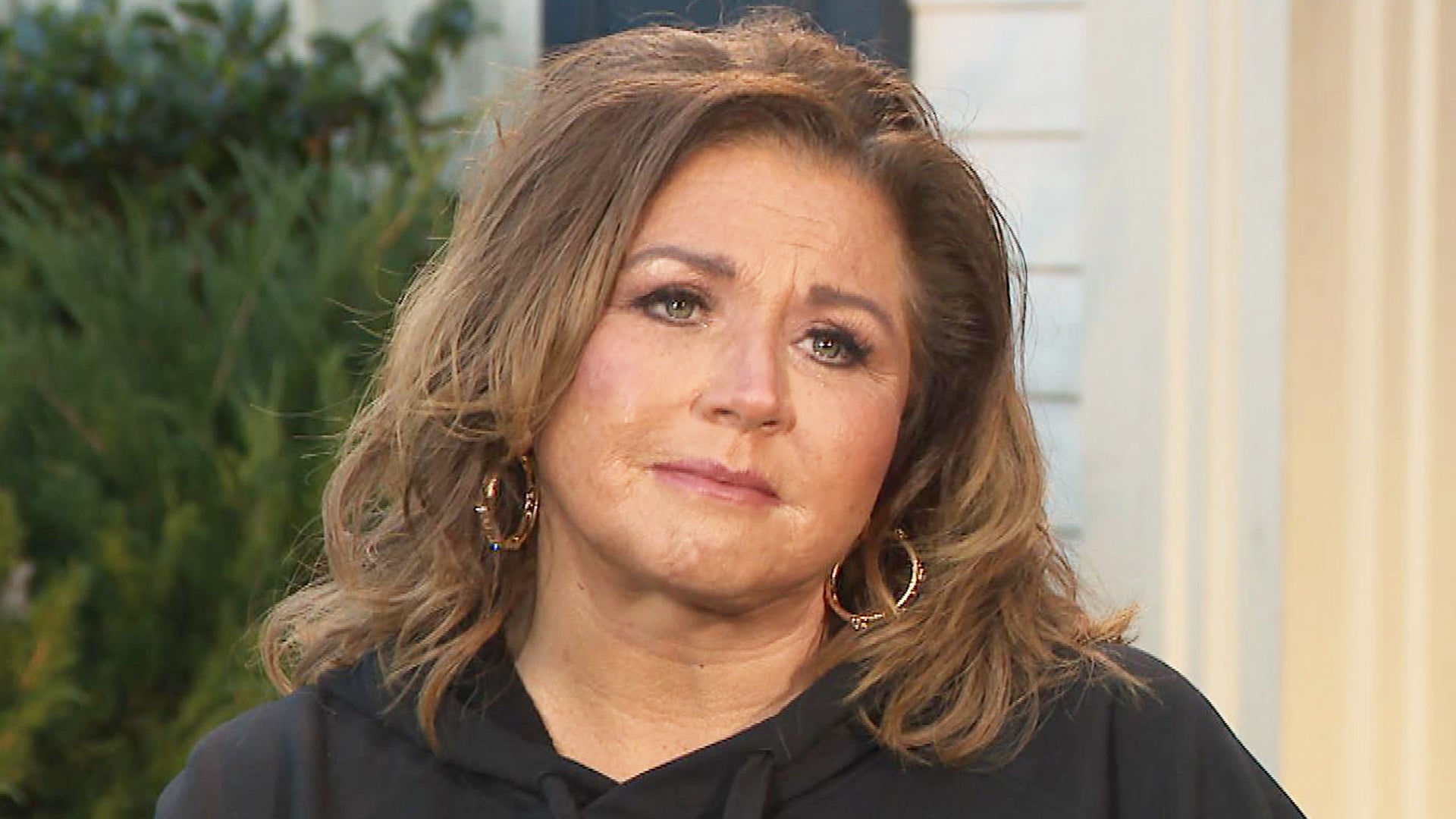 As fans know, back in April of 2018, Abby Lee Miller underwent a life-saving, emergency spinal surgery! However, now, years of recovery later, the Dance Moms star claims she wishes she’d died back then!
During a new interview for ET, Abby Lee Miller opened up about her cancer, her surgery, and more, getting candid about her health and recovery!
RELATED: Abby Lee Miller Gets A Facelift And Documents The Process For ‘The Doctors!’
The same interview also featured Dr. Hooman Melamed – the one who actually performed the surgery that saved her life!
The two opened up about the procedure and how she is doing today, a couple of years after!
While recalling the moments right before she had to go under the knife, Miller got emotional.
RELATED: ‘High Profile Inmates Get The Worst Jobs!’ – Inside Abby Lee Miller’s ‘Demeaning’ Prison Job
She also claimed that at some point, she felt like she was already dead!
‘I remember saying to the anesthesiologist, ‘Just tell me I am gonna see you when I wake up,’ and he said, ‘I can’t tell you that, ma’am.’ That is when I knew, and I heard [Dr. Melamed] say something I didn’t know, he said, ‘Get the theater ready, I am going in,’ and I did not know the operating room was called the theater and I thought that I died. I am dead already. You know, I can hear them talking still.’
On the other hand, Dr. Melamed talked about how determined he was to save Abby’s life during the 8-hours long surgery and he was ready to do whatever it took!
Miller also admitted, during the interview, that sometimes, she wishes she did die.
After all, her recovery has been really difficult and slow so it makes sense that at times, while at her worst, she wishes for the alternative, which is death!
She explained that ‘This is weird but there are still days where I wish that I would have died. I know there are people out there fighting every single day for their lives, but it’s been rough. It is not easy to live in a wheelchair. It is very difficult to be handicapped … that is why I need to walk.’
Advertisement

KUWTK: Kim Kardashian And Kanye West – Here’s ‘The Final Straw’ That Pushed Kim To Divorce Kanye!
Amanda Kloots Gets Backlash For Getting Vaccinated After Husband Nick Cordero Was Killed By COVID-19 – She Claps Back!
Comment