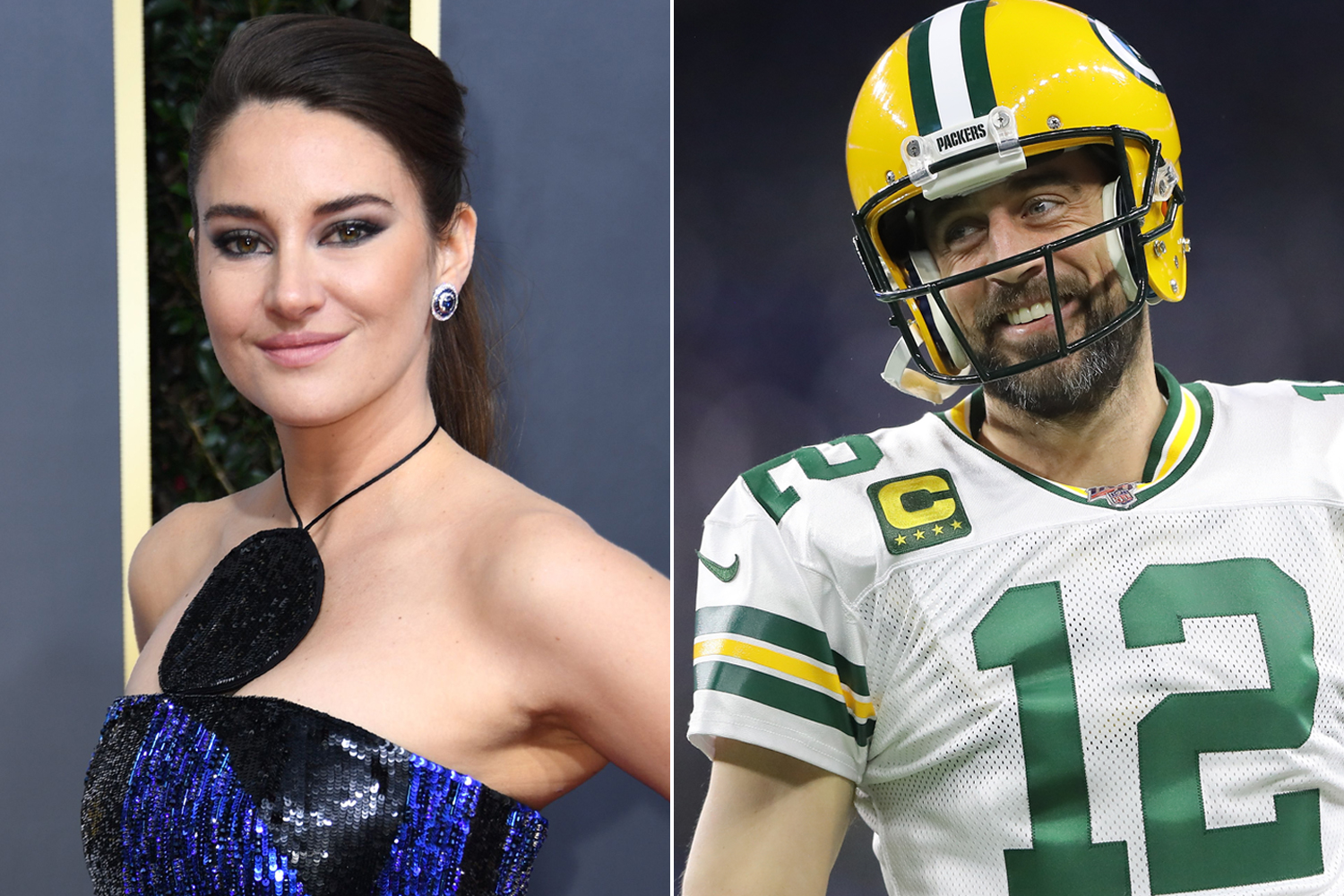 It appears Aaron Rodgers has a new No. 1 fan.

The Green Bay Packers quarterback, 37, and Shailene Woodley are dating, according to E! News, with a source telling the outlet Tuesday, the pair have kept their romance “private and low key.”

“They have seen each other and been in touch,” a source said. “They continue to talk and see each other when they can. They are both focused on their careers but they also make time for each other.”

Rumors of a Rodgers and Woodley coupling have been brewing for some time. In October, sports site Awesemo.com reported the 29-year-old actress had been spotted in Green Bay.

Shailene Woodley and Aaron Rodgers are reportedly an item.Getty Images

As for Rodgers, he split from longtime girlfriend Danica Patrick over the summer. He also dated actress Olivia Munn from 2014 to 2017.

Rodgers just wrapped his 16th season with the Packers, falling to Tom Brady and the Tampa Bay Buccaneers in the NFC Championship game last month.

The 24th overall pick in the 2005 NFL Draft, Rodgers is also veering in a new direction this offseason. In January, it was announced he’ll be joining the guest-hosting lineup for “Jeopardy.”

Rodgers previously appeared on an episode of “Celebrity Jeopardy” in 2015.

Reps for Rodgers and Woodley did not immediately return our request for comment.