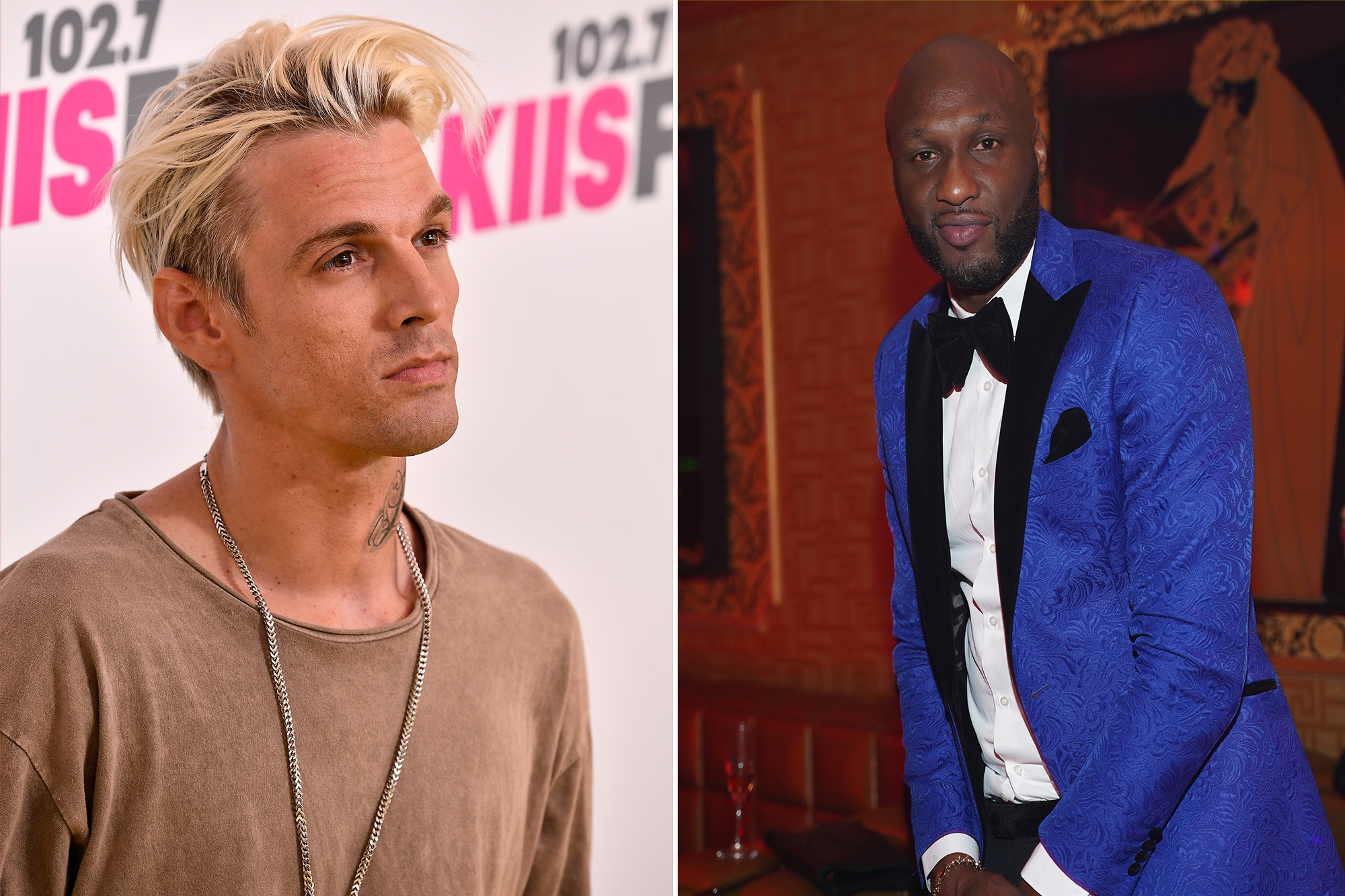 Retired NBA star Lamar Odom and former popstar Aaron Carter are set to face-off in a celebrity boxing match this summer, according to a report.

Odom, 41, and Carter, 33, have already started training in the gym for the big event, according to the outlet.

Despite the height difference, Carter says he is “excited” to face Odom in the ring.

“This is a crazy match up. It’s like David and Goliath,” Carter told TMZ. “I’m really looking forward to this fight.”

The “I Want Candy” singer added that he might have a bit of an advantage because he “grew up street fighting.”

Feldman agreed the fight was going to be epic.

Stars weigh in at the top of the awards-show season
Rick Ross dishes to Jalen Rose on ‘big business,’ financial security
Comment