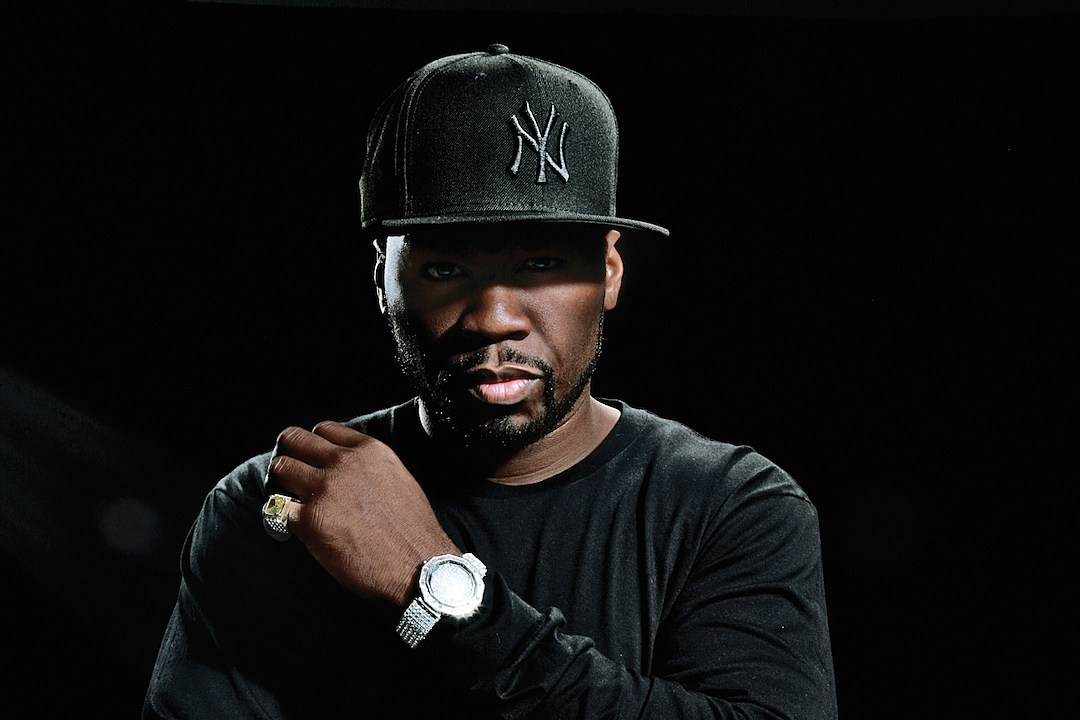 50 Cent is one of Instagram’s most favorite trolls, fans know this to be true. The rapper recently found himself entertaining many people online once again after Wendy Williams suggested that she and the Wu-Tang legend had hooked up many years ago.
As it was previously reported, 50 Cent joked about the incident and said that he wouldn’t remember sleeping with Wendy Williams either if it happened. The rapper posted a photo of Wendy online this weekend in which he made fun of Wendy’s body, asking how Method Man got himself into such a predicament.
RELATED: 50 Cent Updates Everyone On His Public Feud With Lala Kent And Randall Emmett – Are They Okay Now?
50 also joked that Method Man must’ve smoked a special kind of weed to make him think that sleeping with Wendy Williams was a good idea. The rapper said again, “I would not remember that s**t either, LOL never b*tch, I don’t remember,” as if he were in Method Man’s shoes.
As most know, 50 Cent and Wendy Williams have thrown shade at each other many times for years, with the vast majority of it starting when Williams talked badly about the relationship Curtis Jackson had with his son.
https://www.instagram.com/tv/CIOrQwonrcG/
RELATED: Wendy Williams Spotted In Florida Amid Health And Cheating Husband Drama
According to Hot New Hip Hop, 50 Cent wrote on his account again this weekend, “Man f*ck that keep saying you don’t remember.” Apparently, at least according to what can be seen from 50’s remarks, Method Man has denied ever having slept with Wendy Williams, who has since gone on to host her own television talk show.
Another woman who has had a rapper deny sleeping with her is Tiffany Haddish, who claims she had hooked up with the 2000s rapper, Chingy, in the early 2000s at the height of his fame. A year ago, Tiffany appeared on The Breakfast Club where she talked about her fling with the performing artist.
Charlamagne later pointed out that Chingy had denied ever sleeping with her, and Tiffany responded by claiming there was even more drama behind the scenes than she had originally revealed. She claimed his brother was involved and that Chingy had been upset over it.
50 Cent never commented on this particular incident, however, much to the chagrin of his fans probably.
Advertisement