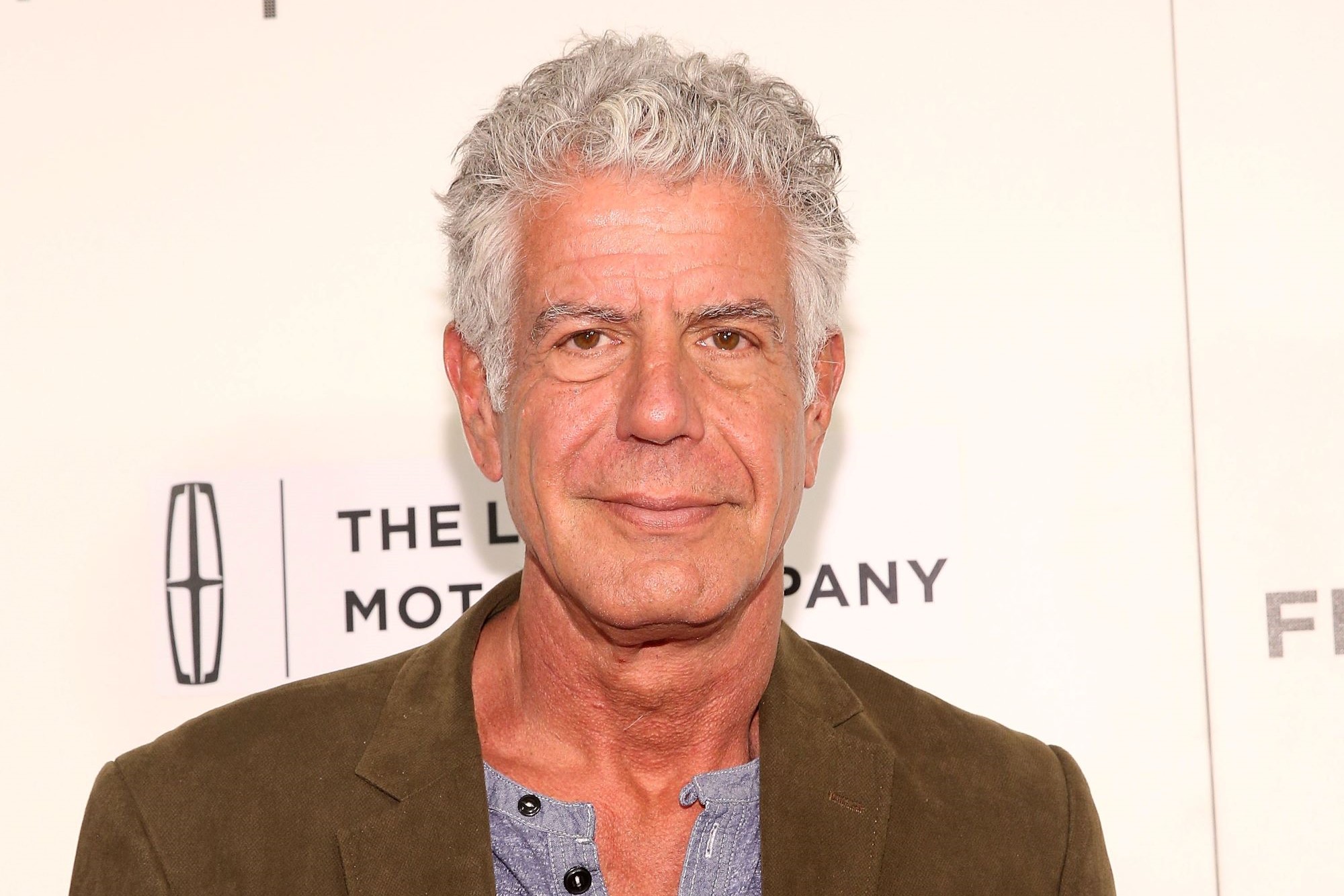 Anthony Bourdain was many things: a chef, a writer, a traveler. But his star shined the brightest when it came to eating.

The prolific foodie died by suicide in 2018 at age 61, but his new posthumous book, “World Travel: An Irreverent Guide,” (Ecco) comes out Tuesday. It highlights his favorite travel spots and is already a best seller on Amazon.

Written by Bourdain and Laurie Woolever, a food writer who spent more than a decade working as his assistant, the book is a compilation of interviews and quotes from his time on television, in shows such as “Parts Unknown” and “No Reservations.” Interspersed with essays honoring him from friends and family, the collection is a handheld directory to Bourdain’s oeuvre.

In addition to must-eat joints in Finland and Malaysia, the book devotes ample space to Bourdain’s backyard, New York City. While mainstream classics such as Katz’s Deli, Russ & Daughters and Emilio’s Ballato get their due, Bourdain sniffed out some of the best under-the-radar hidden gems in town — giving cooped up New Yorkers an excuse to get out of the house after a year of takeout.

Here are some of Bourdain’s favorite off-the-beaten-path eateries from around the five boroughs.

This humble joint is “a little slice of home for many of the island’s Buddhists, Muslims, and Hindus as well as anybody who likes spicy Sri Lankan food,” Bourdain said. He enjoyed the black curry goat, a feast made “spicier and richer” than Indian curry by “pan-roasting the spices.” Woolever also recommends the egg hoppers: fermented rice-batter crepes complete with a sunny-side up egg.

“When I start missing New York, this is what I miss,” said Bourdain, of this hot dog spot. “This is the New York institution for late-night chefs and local wanderers alike. It’s my second home.”

The cook often devoured what he called a “New Yorker’s poor-man meal” — a combination of hot dogs topped with sauerkraut, sucked down with “the foamy deliciousness of a nutritious papaya drink.” “Meat, starch and veg all in a few mouthfuls,” he said.

Bourdain had cherished childhood memories of traveling into the city from New Jersey with his family to dine at this Chinatown eatery. Years later, he noted that cuisines in the neighborhood were evolving. “People slowly became aware that there are, in fact, various regions within China and that just maybe this isn’t what real Cantonese food is like after all,” he said in 2018, in the last-ever “Parts Unknown” episode. “We … discovered more authentic dishes, but I think maybe we lost something.”

“If you can’t find it in your heart to enjoy Randazzo’s, you’re a lost soul,” said Bourdain. This old-school family run eatery may seem like a seafood shack, but it bleeds hearty red sauce.

Bourdain enjoyed the broiled salmon and chicken parm, but said the star of the menu is lobster fra diavolo. “An Italo-American mutation that’s basically lobster, shrimp, mussels, clams, and spicy marinara tossed with pasta that doesn’t even remember what al dente means, served in portions that could have once fed an entire block on the Lower East Side,” he boasted.

“Distinguished” is a term used with creative license when it comes to this divey spot. So is “cocktail lounge,” apparently. “There’s no mixologist behind the bar. If you were to order a drink with more than two components, you’d get the dirty look,” the chef said.

He means that with no disrespect, of course. “It’s remnant of another era,” he said. “I believe people have died there.” Still, Bourdain frequented the bar often, loving its Tiki decorations especially. Wakamba is “ultracheese kitsch with an element of danger,” he said.