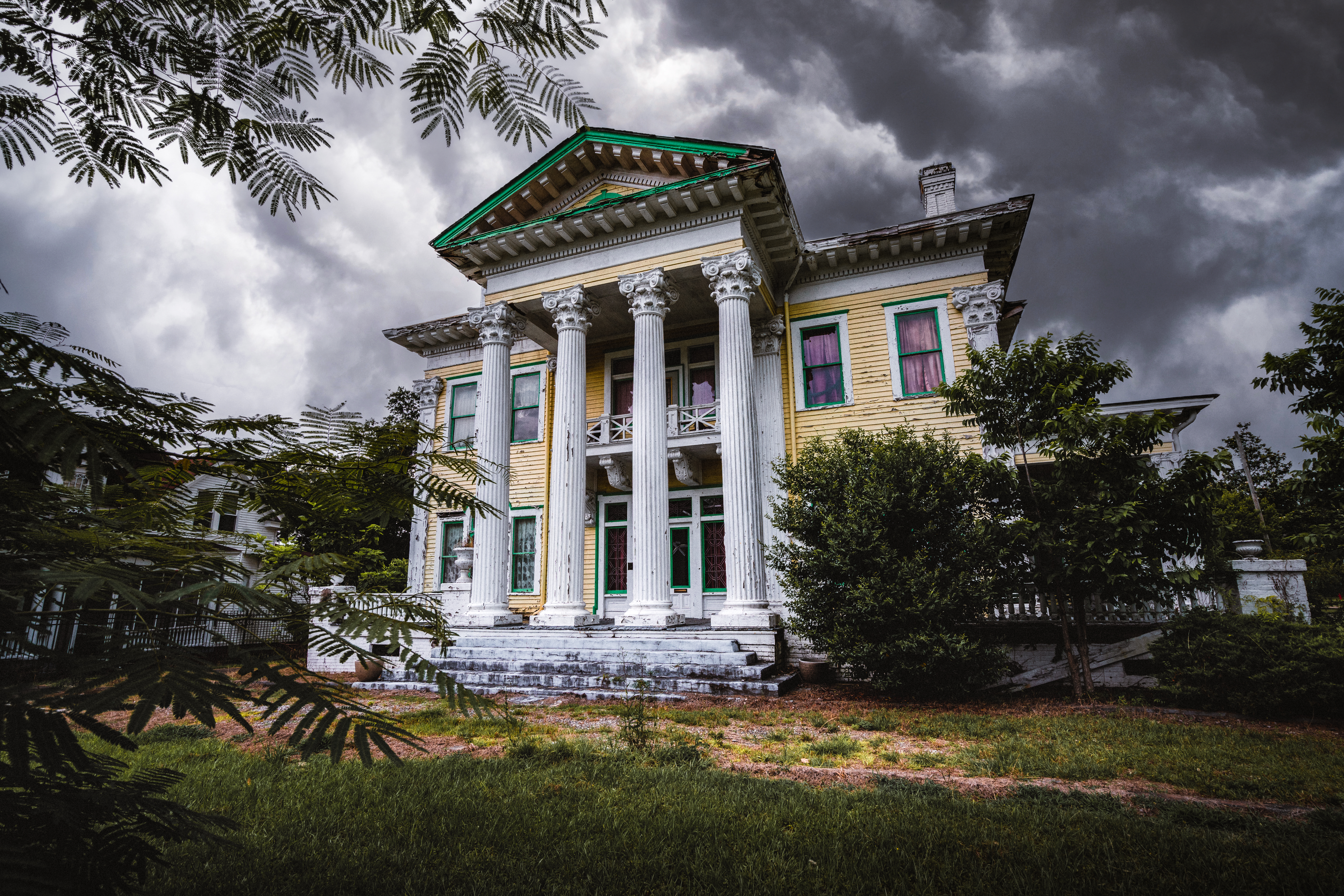 An abandoned 19th-century Alabama mansion has TikTok in a frenzy after it made the rounds on the social media platform, with many pointing out how it bears a strong resemblance to the home in the the classic 2004 romance film “The Notebook.”

Having already racked up nearly 700,000 views since it was posted last week, many have wondered how a place so beautiful could be completely neglected.

“If I had the money I would absolutely invest into this mansion and restore it to its former glory,” one user commented.

“It almost looks like Noah’s house from ‘The Notebook,’” another user noted.

“‘Notebook’ vibes and I’m here for it,” another added.

Jeremy Abbott, the photographer who captured the property and spends most of his time discovering abandoned places, has some answers.

“The reason why it hasn’t sold [is] in that neighborhood, there are regulations where they have to restore it exactly to its specs. [The buyer] will end up spending more money repairing it than what it’s worth,” he told The Post.

Ryan Gosling and Rachel McAdams in an iconic scene from 2004’s “The Notebook.”New Line

The home was built in 1800.Abandoned Nashville

“The city wants it to be historically accurate,” he added. “So if you buy it, you’ll have your hands tied. I can only imagine how many hundreds of thousands you will have to spend to restore it.”

Abbott said that a neighbor named Chuck who lives across the street told him that an elderly woman in bad health was the owner of the home.

“That is usually how a place becomes abandoned — either the owner is in hospice care and can’t take care of the property or has unfortunately passed on,” Abbott said. “But there is always an owner.”

Many on the social media platform wondered if the home’s abandonment had anything to do with the grounds possibly being “haunted.”

“I am not a spiritual person,” Abbott, who runs the account Abandoned Nashville, explained. “Sometimes I walk into a house and it’s spooky and I know I should not be there, but this was not the case here. The vibe was good.”

So much so that after a few hours documenting the home, Abbott revealed he even took a nap on the deserted couch.

From above, the grand staircase, which has velvet carpetingAbandoned Nashville

Spanning over 5,000 square feet, the home is made up of five bedrooms and two bathrooms and is situated on 0.61 acres of land.

A listing from 2011 refers to the property as a “historic home” that offers “original details, pocket doors, butler’s pantry, grand staircase, central heating and cooling and large rooms.”

One of five bedroomsAbandoned Nashville

One of two bathroomsAbandoned Nashville

Abbott recalled how when he went through the house, he noticed the neglected state it was in, including when he first tried to step on the front porch and it felt “soggy.”

“Inside, where the stained glass window is, there is so much damage,” he said.

Despite its bad way, users on TikTok say this home embodies a dreamlike “Great Gatsby” period.

“This makes me so sad. They probably threw so many parties,” one user wrote.

“My dream house just rotting away,” another said.